HomeTech and GadgetsIf the way is not given to the ambulance, then now the...

If the way is not given to the ambulance, then now the challan of Rs 10,000 will be directly deducted, know what are the rules – News 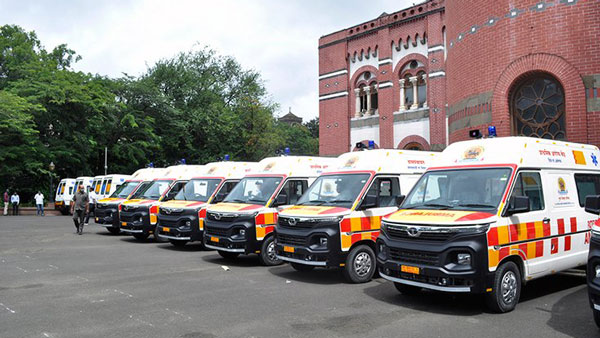 Violators of this rule can be booked for this. Although some people are still not following this rule. The new hefty fine may help make some difference, at least in Gurugram where the fine has been imposed.

Not giving way to emergency vehicles can prove to be very dangerous for those who need an emergency vehicle. Let us tell you that in developed countries everyone follows this rule, while in India people do not even follow lane driving. 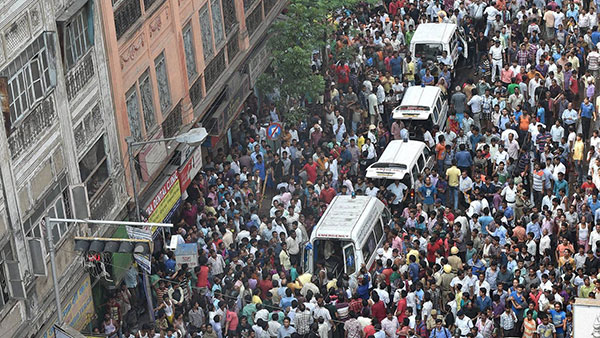 The incident took place on National Highway 66 between Thokkottu to Pumpwell in Dakshina Kannada district. The accused was identified as Charan, who was then 31 years old. He was working in the animation industry. The video was recorded by a man who was sitting in the front passenger seat of the ambulance.

The complaint was lodged by the Mangaluru police station officer at the Traffic South police station. On the basis of the viral video clipping, a case was registered under section 279 of the Indian Penal Code for negligent driving or improperly driving on a public road and 194(e) of the Motor Vehicles Act, 1988.