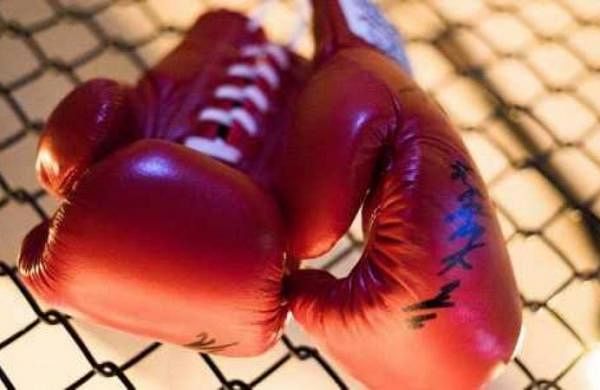 PUNE: The Indian Boxing Council (IBC) has started working with boxing bodies in neighboring countries like Bangladesh and Nepal with an aim to set up ‘regional cooperation in Pro Boxing.

“Indian Pro Boxers have started featuring more prominently in the Asian circuit in the last few years, but the leap from being a National Champion to being an Asian Champion is very steep,” President of IBC, Brigadier PKM Raja, who is in Dhaka, said.

Countries like the Philippines, Korea, China and Indonesia have had a longer stint in the sport and naturally dominate the Asian Rankings.

“A regional union with our neighbors in Bangladesh, Nepal, Afghanistan and even Pakistan will assist in ushering a whole new window of opportunities for our boxers,” Raja said.