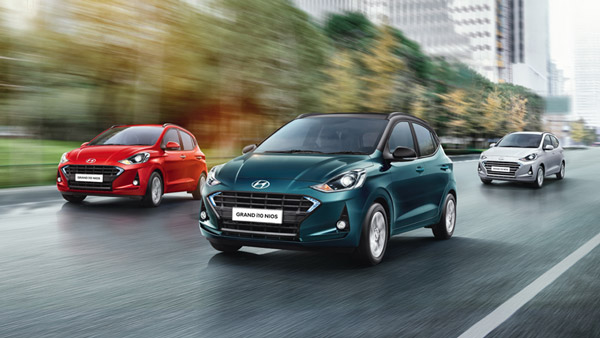 Hyundai India has also claimed an increase in exports. The company exported 8,970 units of cars from India in May 2022 as compared to 57.3 units in the same month last year. The company has registered a growth of 57.3 percent in exports. Sharing the data, Hyundai said that from May 16-21 last month, the company had closed its Chennai plant for maintenance, which led to a slight decline in domestic sales and exports.

Hyundai said an improvement in semiconductor supply last month has led to an increase in production and now the company is delivering cars to customers on time. Let us tell you that Hyundai Motor Corporation is going to build a vehicle testing track in Telangana with an investment of Rs 1,400 crore.

This testing track is part of the Telangana government’s proposed ‘Mobility Valley’. Hyundai is playing a key role in developing it and Hyundai is the largest stakeholder and stakeholder in this project. According to the report, with the construction of this vehicle testing track, more than 3,000 people will get direct employment.

Let us tell you that Hyundai is going to launch the Venue facelift very soon in India. Recently, the company has officially released the pictures of the new Venue. According to the information, the company is going to launch the upcoming Venue facelift on June 16. The new Hyundai Venue will be brought with a new exterior design and feature updates. There is little hope of making any changes to its engine.

Korean carmaker Hyundai may also launch the new generation Tucson SUV in India. Recently the company has updated the new Tucson on its Indian website. The new generation Hyundai Tucson will be equipped with refreshed styling and design with many new features and updated technology.

Let us tell you that the Hyundai Tucson is the company’s best-selling model in the global market. Since its launch in 2004, the company has sold over 7 million units. The all-new Hyundai Tucson was launched in the US last year and is now slowly getting ready to be launched in other markets as well.