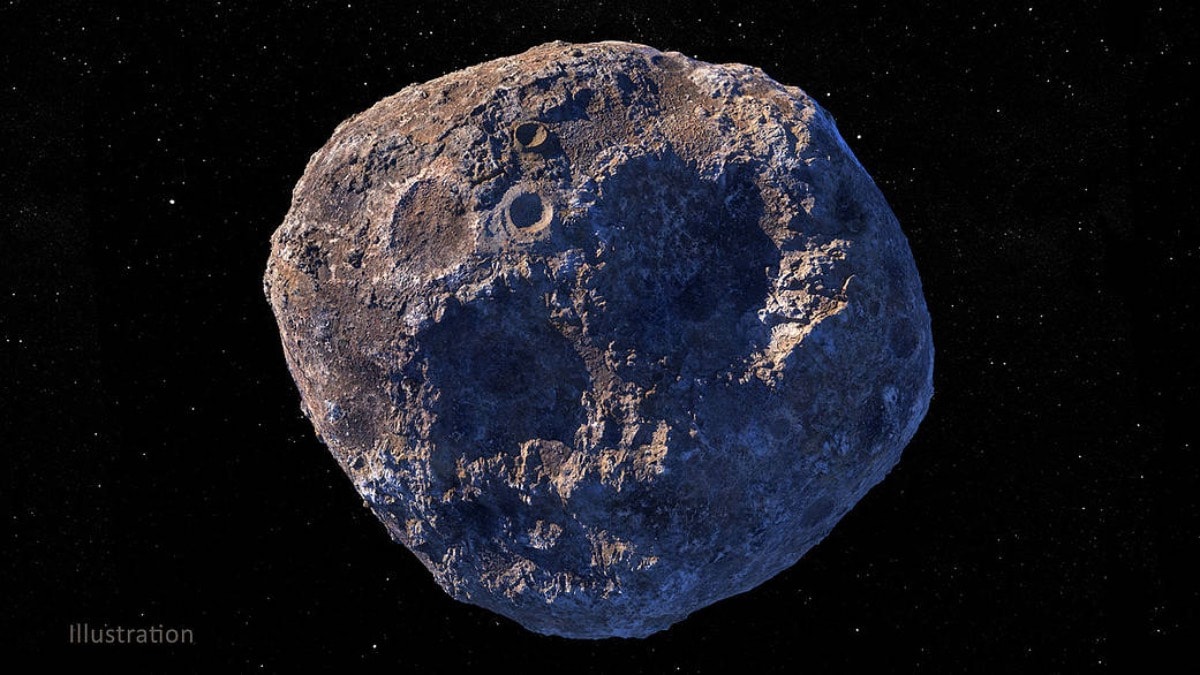 An asteroid 190 feet wide is soon going to come near the Earth and NASA has announced its arrival. Let us tell you, this asteroid is bigger than the Colosseum (157 feet) located in Rome. According to the space agency, on Wednesday, June 8, the asteroid will make its closest approach to our planet. It is not unusual for asteroids to pass close to Earth. Earlier on Monday, an asteroid 160 feet long had reached close to the Earth. However, the upcoming asteroid is raising some concerns. This large asteroid may have some effect on our planet when it arrives on Wednesday.

NASA has labeled Asteroid 2022 KV1 as a ‘Near-Earth Object’ (NEO). This category of asteroid can pose a threat to the Earth and is being continuously monitored by NASA. The asteroid’s closest flyby to Earth will be at 2,660,000 mph.

NASA’s Jet Propulsion Laboratory has revealed more details about the asteroid. As the name suggests, this asteroid was first discovered in 2022.

According to the space agency, the asteroid is expected to make a safe passage and is unlikely to have an impact on the planet.

It is being monitored by NASA’s Planetary Defense Coordination Office (PDCO).

Researchers cannot yet predict the pattern of the path in which this asteroid will pass as it approaches Earth for the first time. NASA hasn’t seen any unusual movements in the asteroid since its discovery this year, but the space rock has displayed an unusual orbit.