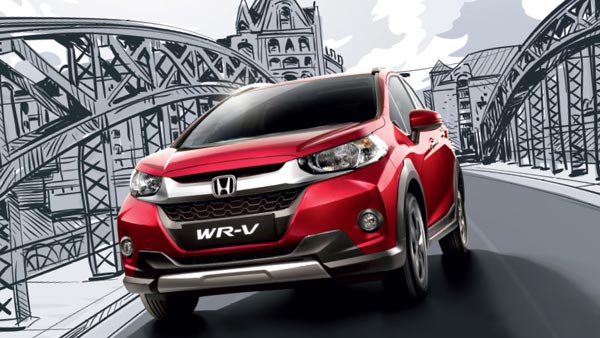 Sharing his views on the sale, Yuichi Murata, Director (Marketing & Sales), Honda Cars India Limited said, “Demand for Honda cars remains strong as market sentiment remains positive but there are long-term issues related to the supply chain. Still a bottleneck remains and we are making all out efforts to meet the demand effectively.”

He further added, “Our latest launch of the Strong Electric Hybrid in the segment, the New City e:HEV, has received an overwhelming response, much higher than what we had initially planned. This shows that the customer has a strong appreciation for such advanced technologies in the segment. showing priority. We are thankful to our customers for their continued support to the Honda brand.”

Honda City is one of the best selling vehicles for the carmaker in India and with the launch of the new City e: HEV, the carmaker has also entered the era of hybrid mobility. Honda City e:HEV (Hybrid) has been launched in India at an ex-showroom price of Rs 19.50 lakh. The City Hybrid is offered in only one variant – the ZX.

The engine of the new Honda City Hybrid is very special. This is a hybrid engine that uses Honda’s e-CVT hybrid system. It has two electric motors fitted with an internal combustion engine (IC). This engine is a 1.5 liter Atkinson hybrid petrol engine that produces 98 Bhp of power and 127 Nm of torque.

Combined with the petrol engine, its two electric motors make a combined total of 126 Bhp of maximum power and 253 Nm of peak torque. The City Hybrid has been given different driving modes in Electric Drive, Hybrid Drive and Engine Drive. The car also has a regenerative braking system that charges the battery when the brakes are applied. Depending on the speed of the car, the hybrid system works automatically.

Honda claims that the City Hybrid can deliver a mileage of 26.5 kms on 1 liter of petrol, which is ARAI certified. The car has a fuel tank of 40 liters which means that in hybrid it can give a mileage of 1,000 kms on full tank fuel. This figure is the highest compared to any other car in its category.

Honda’s new City Hybrid sedan is also equipped with many advanced safety features. Various safety features have been included in it including Adaptive Cruise Control, Lane Departure Warning, Lane Keep Assist, Auto High Beam Assist, Emergency Braking. Apart from this, Advanced Driving Assistance System (ADAS) has also been given in it. It has 6 airbags for passenger safety and ISOFIX Child Passenger Mount for child safety.