HomeAutoHonda and Sony electric cars to be launched in 2025, aiming to...

Honda and Sony electric cars to be launched in 2025, aiming to bring 30 EV models – News 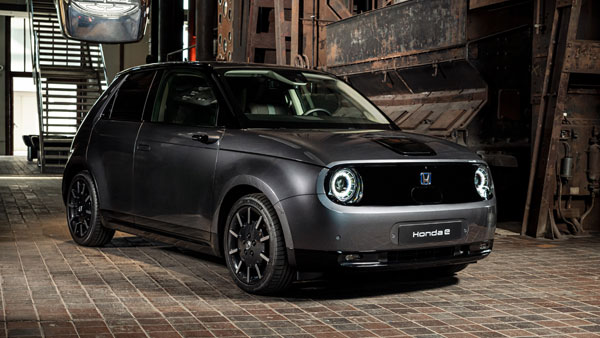 Under this joint venture, Honda will deploy its expertise in manufacturing and selling cars, while Sony will support its software and technology, the companies said in a statement on Thursday. Each company will invest 5 billion yen ($37.52 million) in the joint venture.

Yasuhide Mizuno, a senior Honda executive, will serve as the chairman and CEO of the joint venture. At the same time, Sony Executive Vice President Izumi Kawanashi will be the President and Chief Operating Officer. Honda, which makes popular models such as the Accord and Civic, is facing lower margins due to rising raw material costs and reduced production due to the global chip crisis.

Earlier this year, Honda said it would develop a series of low-cost EVs with General Motors (GM), which would be based on a new joint platform. Honda and GM plan to start manufacturing two electric SUVs in the series in 2024.

Honda said that these goals are ambitious, so there will be many challenges to meet them. The company launched its small electric car ‘Honda-E’ in the global market in the year 2020. This car has been made keeping in mind city driving. The car has a small battery, which gives a range of 280 km on a full charge.

Honda-e has won the title of ‘2021 World Urban Car of the Year’. Honda E and Honda Jazz E HEV represent the company for electric cars. The Honda SUV-E prototype has been showcased at the Shanghai Automobile Exhibition in China. This is one of the 10 Honda cars that will be launched in China in the next five years. Apart from the car, Honda is also planning to convert its two-wheeler range to electric.