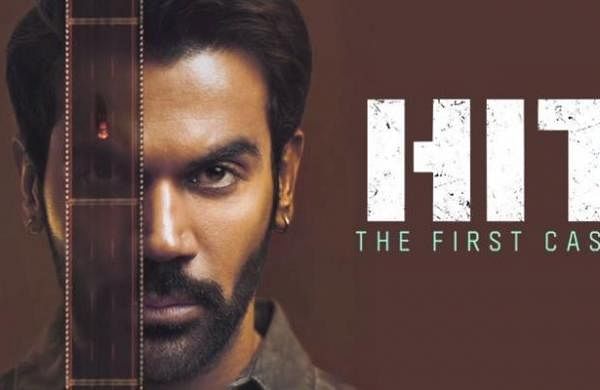 MUMBAI: The makers of the Rajkummar Rao and Sanya Malhotra-starrer suspense-thriller ‘HIT: The First Case’ unveiled the teaser on Friday.

Rajkummar is playing the role of Vikram, a police officer, who is divided between his dedication towards the job and dealing with his past trauma. For the first time in his career, he will be seen in an extremely intense cop role.

The teaser revolves around Rajkummar Rao trying to solve the mystery of a missing woman, fighting with his inner demons.