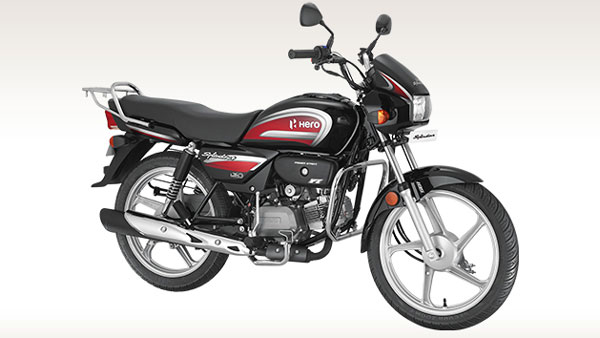 The company had estimated sales of 4,70,000 units this May, which is slightly higher. The company had sold 1,83,044 units in May 2021. On the other hand, in terms of month-on-month sales, compared to April 2022, the company has achieved a growth of 16 percent in terms of sales.

Hero Motocorp recorded a total sales of 1,59,561 units in the domestic market in May 2021, registering a year-on-year growth of 192 percent. Apart from this, month-on-month exports have seen an increase of 1 percent, which is quite modest as compared to the previous month.

In May 2022, the company has exported a total of 20,238 units, while in May last year, the company sent a total of 20,132 units of vehicles to the overseas markets. Hero Motocorp expects double-digit volume growth of 11 per cent in FY2023, according to a company statement.

Giving details about the sale of the company, Vikram Kasbekar, Executive Director, Hero Motocorp said, “The current geo-political situation has resulted in heavy supply chain issues and shortage of various components including semiconductors.”

He further added that “Keeping customers as top priority, therefore, we feel it would be prudent to unveil the first electric vehicle product around the upcoming festive season instead of July as announced earlier.”

For your information, let us tell you that two-wheeler major Hero Motocorp has also announced the postponement of the disclosure of its first electric vehicle. The company was earlier to launch its electric vehicle in the Indian market in July for the festive season later this year.