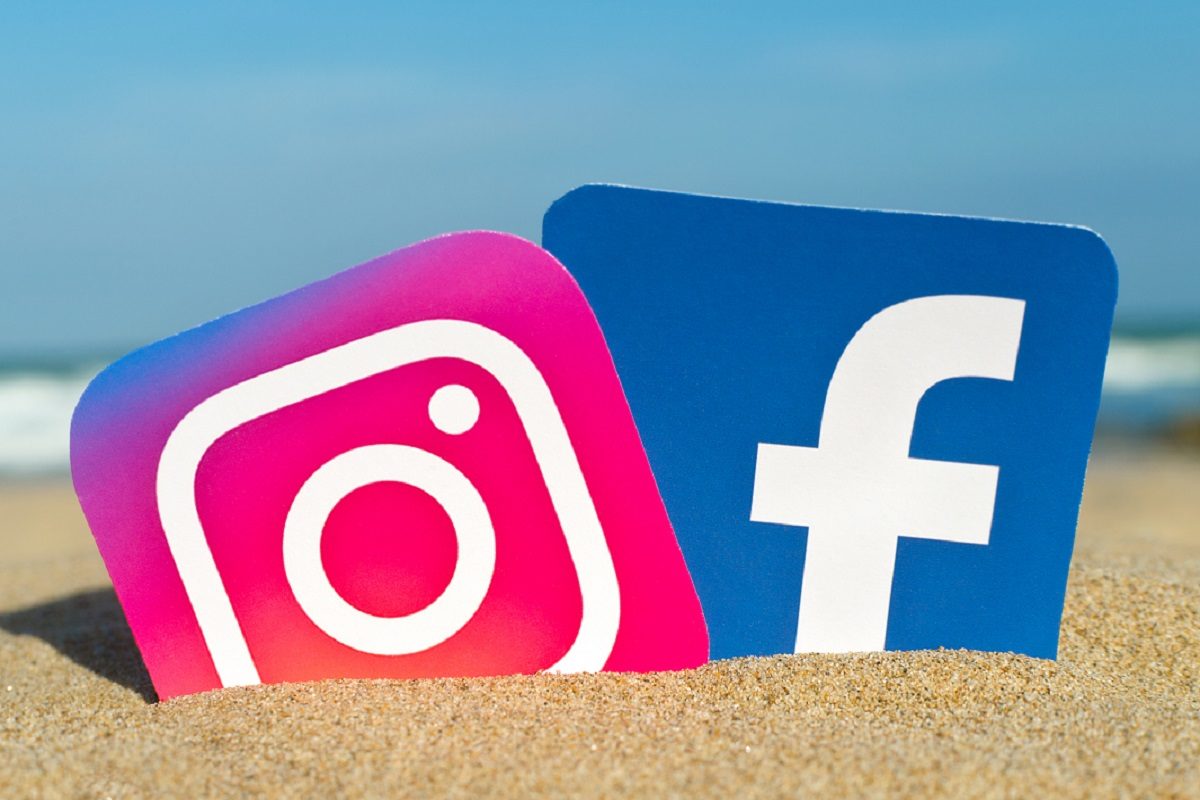 “We measure the number of posts, photos, videos or comments under ‘Content’ and take action if they go against our standards,” Meta said in its report.

Sheryl Sandberg left the company
Apart from this, Sheryl Sandberg, Chief Operating Officer (COO) of Facebook-owned company Meta, has announced to step down. Sandberg, who played a key role in transforming Facebook from a startup to a digital leader, announced she would step down on Wednesday after holding the position for 14 years. He said on his Facebook page that now the time has come for a new chapter of life.

She joined the company in 2008, four years before Facebook went public. During this long tenure, Sandberg handled Facebook’s digital advertising business very well. He is considered to be instrumental in turning Facebook into a $100 billion business.