Bollywood actress Sushmita Sen was seen with her two daughters and a ‘baby’ on Wednesday evening. Ever since the pictures and videos of the actress have surfaced, speculations are rife whether the former Miss Universe has adopted a son after Rinni and Alisha?

Sushmita Sen adopted Rinni in the year 2000 and Alisa in 2010. In the pictures, the diva can be seen wearing a black t-shirt, which she styled with a red shawl. The actress and her family smiled a lot looking at the camera. 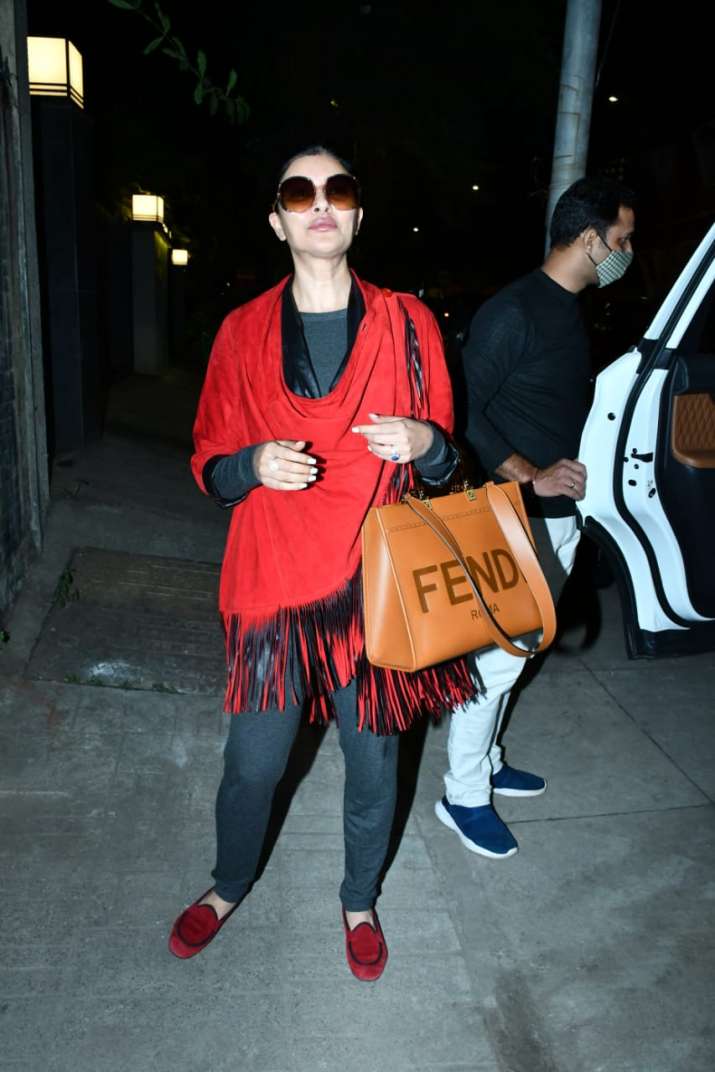 Has Sushmita Sen scored the third child? After the pictures surfaced, people have started asking questions.

The actress, who was in a relationship with Rohman Shawl for two years, had recently parted ways. The actress is spending quality time with her family, especially daughters Renee and Alisha. In a new picture shared on Instagram, Sushmita was seen posing by the seaside.

Sushmita had made headlines for her breakup with Rohman. The actress confirmed that they have split by sharing a picture with the model, adding that they will remain friends. He wrote, “We started as friends, we will remain friends! Relationship was too old… Pyaar Baaki Hai!”

On the work front, the actress was last seen in the web series Arya 2. The show, the second installment of the Disney+ Hotstar drama, was released in 2021.

Son or daughter came to Priyanka Chopra’s house! this news coming out