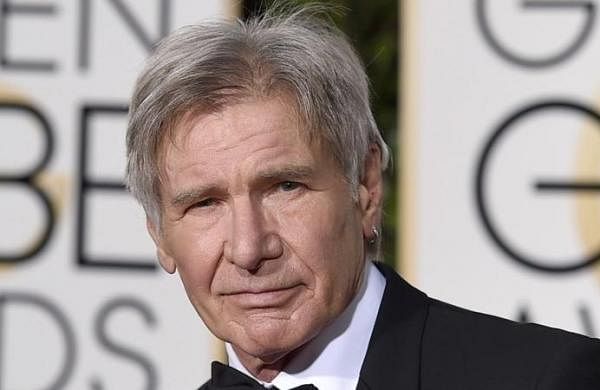 Hollywood veterans Harrison Ford and Helen Mirren have joined the cast of 1932, a prequel of the hit Western series Yellowstone.

Set in Taylor Sheridan’s Yellowstone universe, 1932 will be a follow-up prequel to the recently released prequel series 1883.

Yellowstone follows the struggles of the Dutton family, led by the patriarch John Dutton (Kevin Costner), as they try to keep control over the largest contiguous cattle ranch in the United States.

1883, which is headlined by Sam Elliot, Faith Hill, and Tim McGraw, told the story of the Dutton family as they made their way to Montana to found what would become the Yellowstone Ranch in the parent series.

1932 will follow the Dutton family in the titular year, a time of Prohibition, the Great Depression, and westward expansion. The series is produced by MTV Entertainment Studios, 101 Studios, and Bosque Ranch Productions.