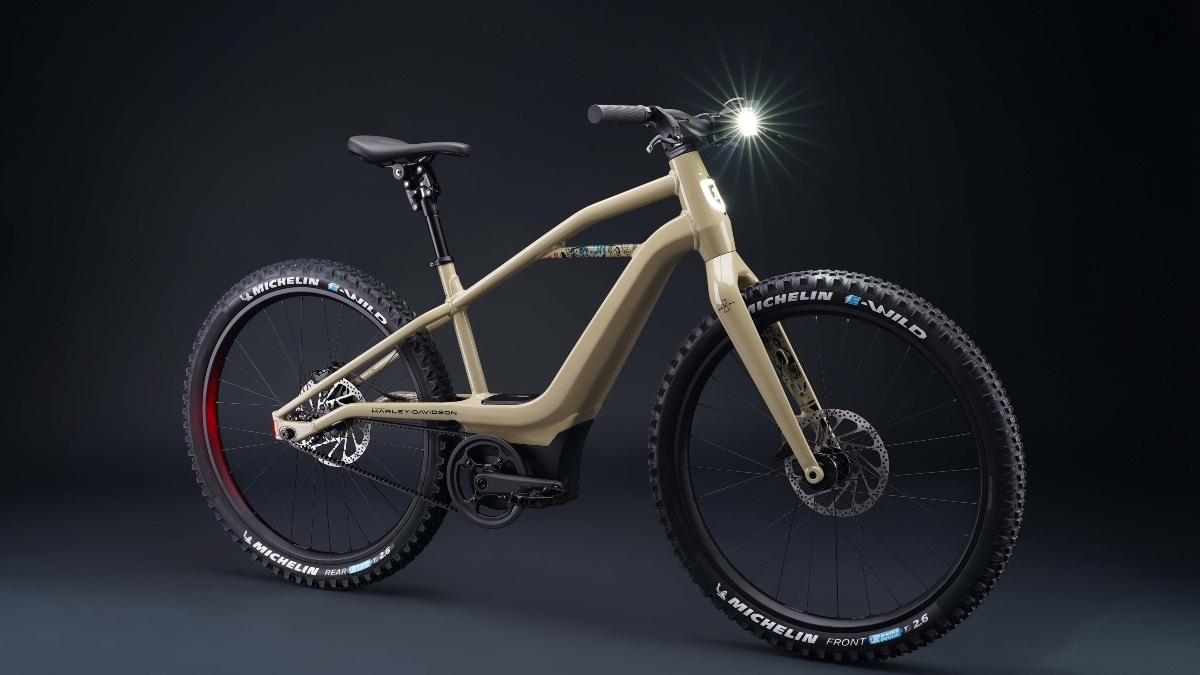 Harley-Davidson’s e-bike brand Serial1 has introduced its new electric bike with the launch of BASH/MTN, which will offer a single charge range of 95 km, as per the company’s claim. It is a mountain cycle, which gets a sturdy frame, off-road tires and some premium hardware. This is not the first electric bike of this brand, before this the company has also launched MOSH/CTY and RUSH/CTY models. According to the company, both the models are ideal for city riding, while the new model is designed for adventure.

Talking about the features, the Serial 1 BASH / MTN electric bike gets a battery pack of 529 Wh capacity, which the company claims can give a single charge range of 30 to 95 km depending on the driving mode. Obviously, the range of the bike will be less on high power mode and the range of this electric cycle will be more on eco mode. Apart from this, the company claims that this bike is capable of reaching a top speed of 20 mph (about 32 kmph).

Serial1 also claims that its battery pack takes only 2.5 hours to charge to 75%, while it will take around five hours to fully charge.

The Electric Bicycle is built on the same sturdy frame on which the MOSH/CTY of Serial1 is built. It gets Michelin E-Wild knobby tires and an SR Suntour NCX seat. There is no suspension setup in it, but still the company claims that normal off-roading is possible with this electric bicycle. However, keep in mind that it is not for hardcore mountain riders. Braking is done by a four-piston 203mm hydraulic disc brake.