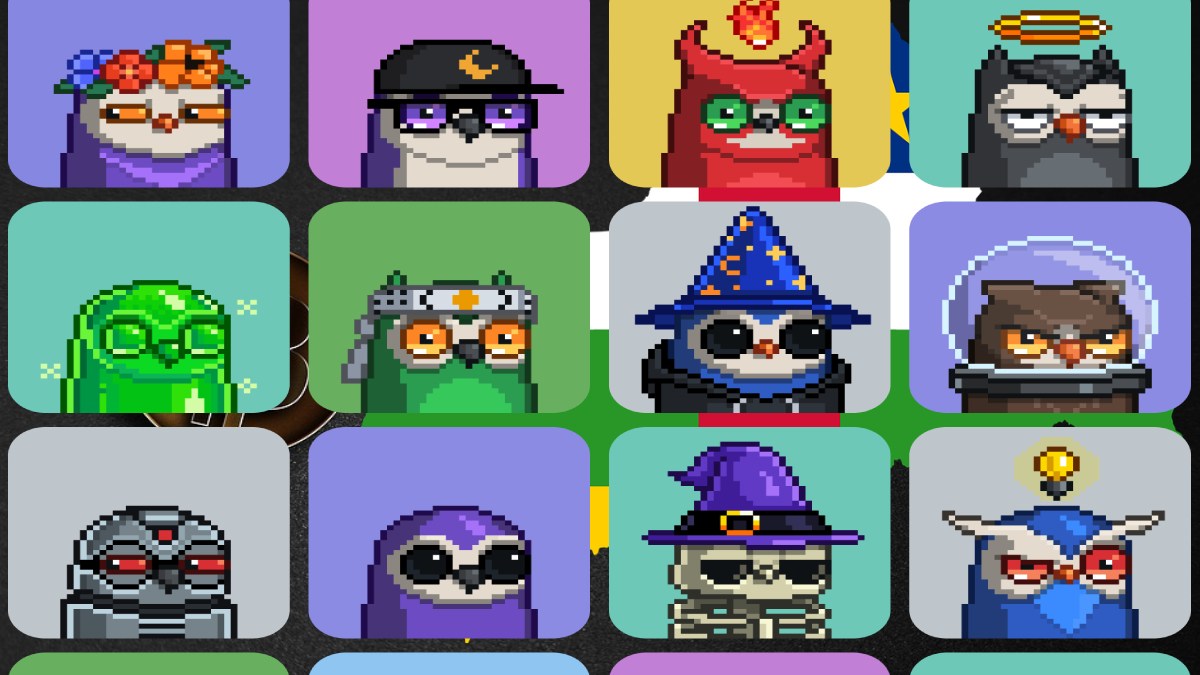 There have been increasing cases of hackers targeting the crypto and non-fungible token (NFT) segments. Hackers have now attacked the Moonbirds NFT project. It involved the theft of 29 digital collectibles, worth 750 ETH. The project was launched last month and has become quite popular.

This Ethereum Blockchain-Based Project by PROOF Collective NFT Collection of which offers 10,000 unique profile pictures. Its holders get access to the PROOF community and get rewards. Block Crypto reported in a report that hackers had run a phishing scam to target these projects. In this, users were searched on Twitter. People associated with the crypto community are giving information about this scam on Twitter as well as advising to avoid it. The identity of the hackers is not known in this case. However, a user on Twitter claimed to have identified the hacker.

This NFT project has been under attack from such scammers since its launch. Last month, the Twitter handle of this project was informed about its only website along with alerting users. Using blockchain technology in NFTs, tokens of unique items are authenticated which are linked to reproducible digital assets. These can include art, music, in-game items, and videos. These can be traded online but cannot be duplicated.

With the increase in the business of NFTs, the cases of scams related to them have also increased. In some such cases, NFT buyers have suffered huge losses. In the US, some major fraud cases related to this segment have been uncovered. Some of the accused have also been arrested. These cases have raised apprehensions about trading in this segment. The popularity of NFTs has increased in recent months. Sports clubs, automobile companies and pop stars are also getting into this business. Recently, the Financial and Security Organizations in China have issued an advisory against the financial risks associated with NFTs. Warning was given.