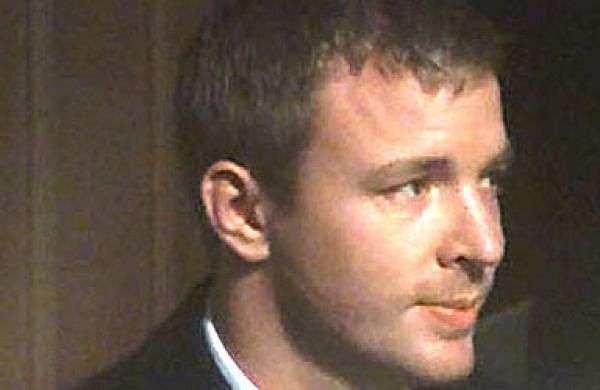 It has been reported that filmmaker Guy Ritchie will be helming a live-action feature film adaptation of Hercules for Disney.

The Snatch-filmmaker had directed the highly successful live-action remake of Aladdin in 2019.

According to Deadline, AGBO, the production house spearheaded by Joe & Anthony Russo will be producing the film and the producers are currently looking for writers to develop the first draft penned by Dave Callaham. Considering the nascency of the project, details such as the cast and crew are currently under tight wraps.