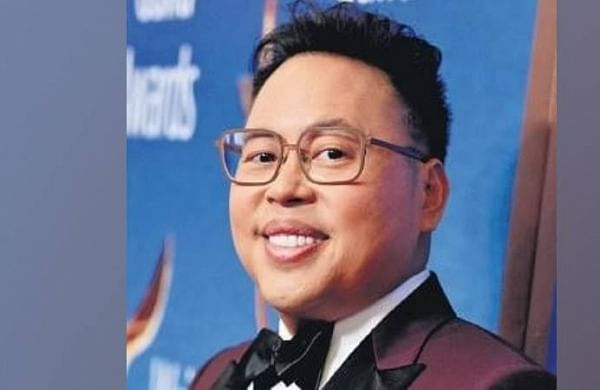 Superstore actor Nico Santos is the newest addition to the cast of Marvel’s Guardians of the Galaxy Vol. 3, the final part of the Guardians trilogy. Though details of his character have not been disclosed, the fact that he will be sharing the screen with Star-Lord and the team has got the fans excited.

The plot for Vol. 3 directed by James Gunn has also been kept under the wraps. Before Nico, actor Maria Bakalova of Borat Subsequent Moviefilm fame and Daniela Melchior, who worked with Gunn previously on The Suicide Squad got on board the Guardians of the Galaxy film.

Santos is famous for playing Oliver T’sien in Crazy Rich Asians and his recurring role as Mateo Liwanag on the NBC series Superstore. He has Happiness for Beginners starring Luke Grimes (Yellowstone) and Ellie Kemper (Unbreakable Kimmy Schmidt) in the lineup.

Share
Facebook
Twitter
Pinterest
WhatsApp
Html code here! Replace this with any non empty raw html code and that's it.
Previous articleKanpur News: After 38 years in Kanpur, 4 accused of Sikh riots have been arrested… know what is the whole matter
Next articleViacom18 says has become one of the largest sporting destinations in India after bagging IPL digital rights
AUTO
Auto