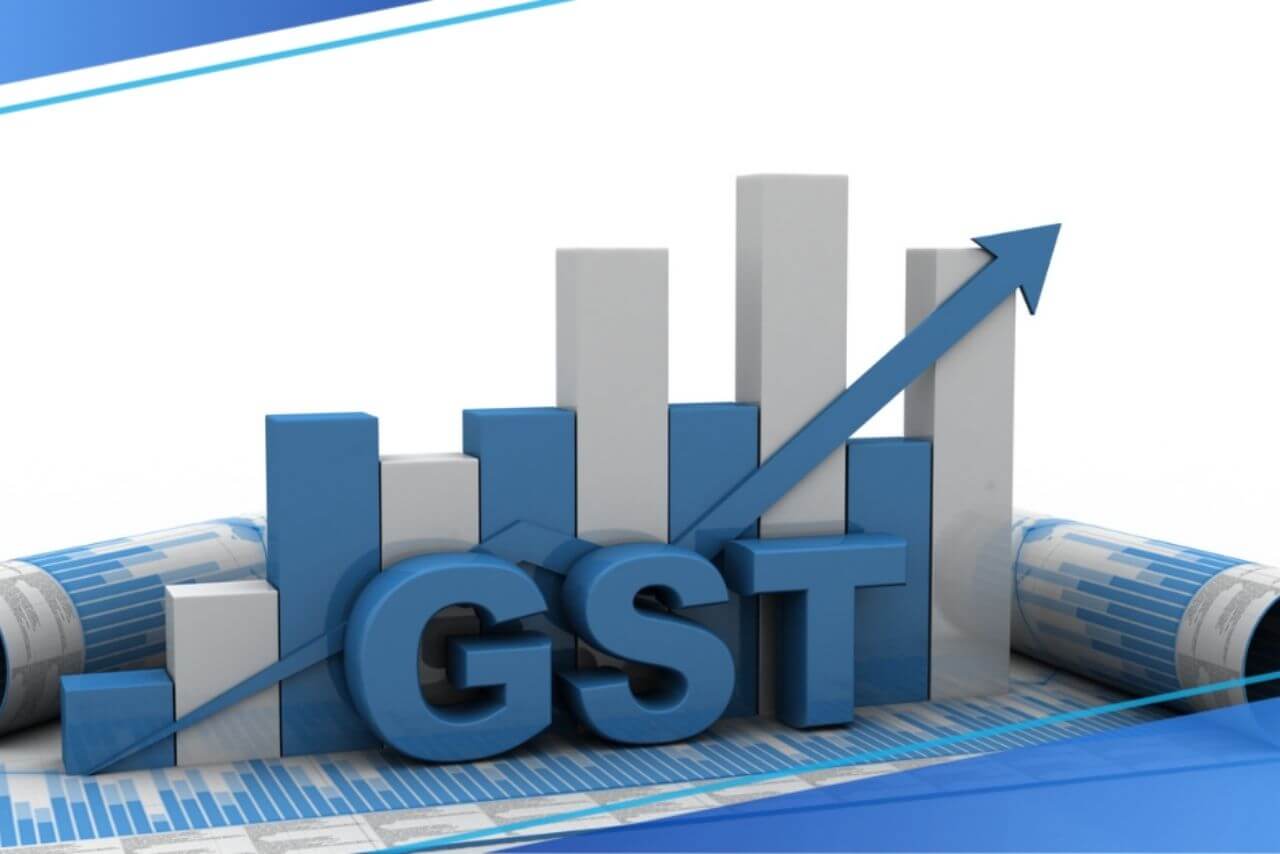 GST officers have arrested one person in connection with a tax evasion case wherein total input tax credit (ITC)of more than Rs 160 crore have been utilized and passed on by a network of 10 fake firms in tandem with various existing entities, the finance ministry said on Wednesday.

Based on intelligence which was analyzed & acted upon by the Gurugram Zonal Unit, it emerged that a merchant, who is an importer and wholesale trader of dry fruits has availed IGST Input Tax Credit on imports, but has further issued duty paid invoices to various non -existent firms, whereas the goods (dry fruits) were sold in the open market to various retailers.

Quite a few of the firms, to whom invoices were issued were found to be non-existent / fake (registered on GST portal under different HSN), who further issued goodless invoices to fraudulently pass on ITC without the supply of any goods.

“The Directorate General of GST Intelligence (DGGI) Gurugram Zonal Unit (GZU), Haryana has detected a case wherein total ITC of more than Rs 160 crore has been utilized and passed on by a network of nonexistent & fake firms in tandem with various existing entities/merchants/wholesalers,” the ministry said in a statement.

The merchant has deposited Rs 5 crore to date, additional recovery in this matter is expected, it added.

In all, 10 such fake firms busted so far in the investigation, have fraudulently availed & passed on Input Tax Credit (ITC) in excess of Rs 160 crore, based on inwards supply invoices from the merchant, and from other fake/cancelled sources, which is under further investigation.

“Controller of one such firm to whom duty paid invoices were issued without the supply of actual goods by the merchant, prima facie passed on fraudulent ITC of Rs 26.3 crore, was identified as Pawan Kumar Sharma,” it said.

Sharma is also the proprietor of another firm M/s Pawan Traders and is also involved in passing on fraudulent Input Tax Credit (ITC).

Accordingly, Sharma was arrested on May 13 and remanded to 14-day judicial custody. PTI JD MR MR