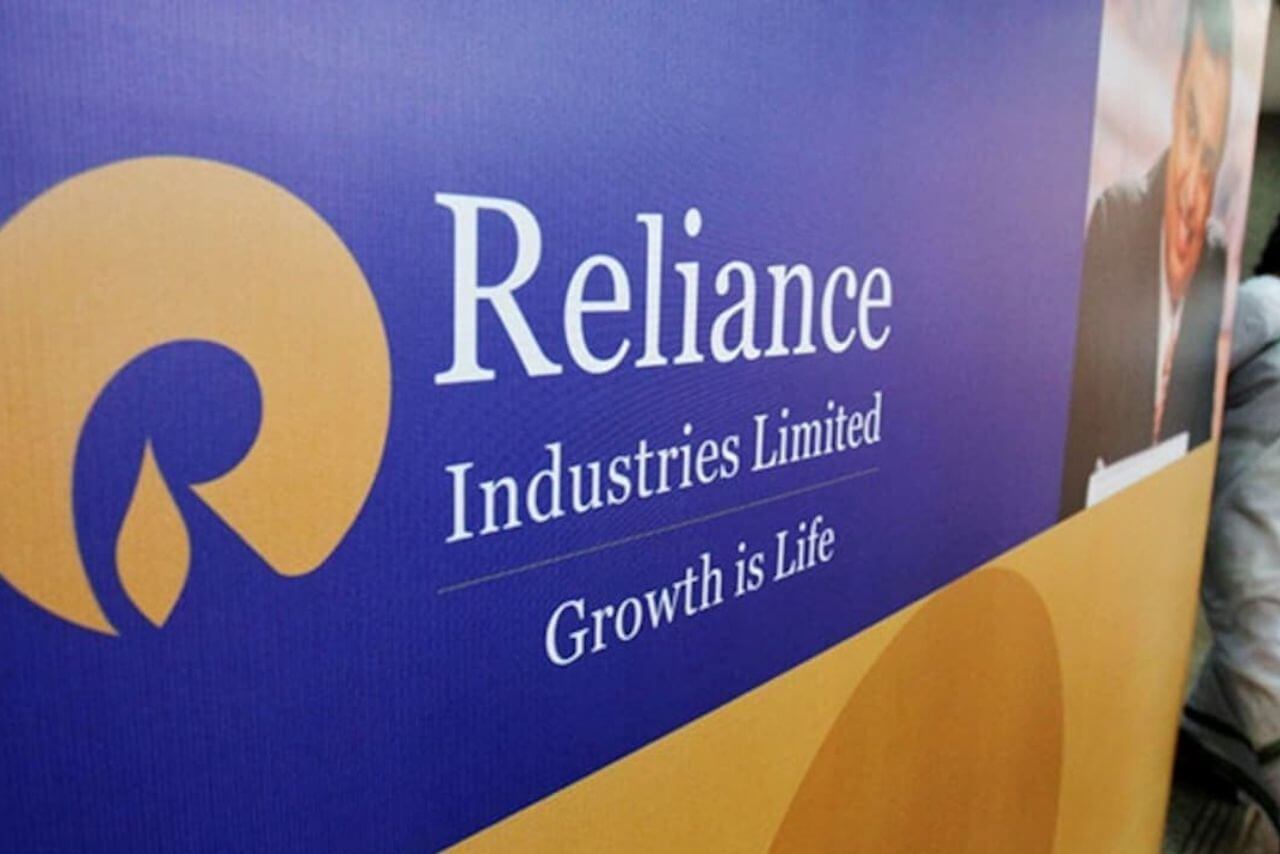 The government on Monday said it will pursue recovery of USD 3.85 billion from Reliance Industries and its partners in the Panna/Mukta and Tapti oil and gas fields case and is mulling an appeal against an English court order over cost recovery dispute in the same fields.

Reacting to an English High Court last week dismissing India’s appeal against a USD 111 million international arbitration award in favor of Reliance Industries Ltd and Shell-owned BG Exploration and Production India Ltd (BGEPIL), the government in a statement said it has the right to seek leave of the English commercial court to challenge this judgment.

Reliance and BGEPIL on December 16, 2010, dragged the government to arbitration over cost recovery provisions, profit due to the state and amount of statutory dues including royalty payable. They wanted to raise the limit of the cost that could be recovered from the sale of oil and gas before profits are shared with the government.

A three-member arbitration panel, headed by Singapore-based lawyer Christopher Lau, by majority issued a final partial award (FPA) on October 12, 2016. It upheld the government view that the profit from the fields should be calculated after deducting the prevailing tax of 33 per cent and not the 50 per cent rate that existed earlier.

Royalty, it said, had to be calculated after the inclusion of marketing margin charged over and above the wellhead price of natural gas.

The government used this award to seek USD 3.85 billion in dues from Reliance and BGEPIL.

“Disputes arose between the parties which were referred to arbitration for resolution in 2010. So far, the Arbitral Tribunal has passed eight substantial partial awards. 66 of the 69 issues were decided in favor of the Government of India in the final partial award passed by the Tribunal in 2016,” an official statement said.

Pursuant to the 2016 award, the government sought payment of USD 3.85 billion-plus interest from Reliance and BGEPIL.

“The Contractor (Reliance-BGEPIL) failed to make the payment as per the Award. Therefore, the Government has filed an application for execution of final partial award 2016 before the Delhi High Court,” the statement added.

Reliance-BGEPIL challenged the final partial award of 2016 before the English Commercial Court. The challenges were classified under nine broad heads. “In April, 2018 the English Court passed a judgment, in favor of Union of India, dismissing eight out of nine challenges,” the statement said.

“Regarding the ninth challenge, the Court directed that the matter be remitted back to the Tribunal, for reconsideration. The Tribunal later passed its order on this challenge, partly in favor of the Contractors.

“Out of the USD 402 million claims, the Tribunal allowed a cost of USD 143 million and denied the contractors, a cost of USD 259 million,” it said.

Meanwhile, both the government and Reliance-BGEPIL challenged the 2018 award before the English Commercial Court. The court disagreed with the tribunal’s denial of cost of USD 259 million and in March 2020, remitted this part of the 2018 award back to the Tribunal.

“The Tribunal heard the matter again and in January 2021 awarded a further sum of USD 111 million in favor of the Contractors. This was challenged by the Government before the English Commercial Court. The present judgment dated June 9, 2022 is related to this challenge,” it said.

The Government of India, the statement said, “has the right to seek leave of the English Commercial Court to challenge this judgment passed by it.” It did not say if it will appeal.

“Further, notwithstanding two partial awards of USD 111 million and USD 143 million in the favor of Contractor, the larger awarding amounting to USD 3.85 billion-plus interest by the arbitral tribunal under final partial award 2016 is in favor of Government and is now being pursued through the Execution Petition filed before the High Court of Delhi,” the statement said.

The government further stated that even in the latest award and order of the English Court dated June 9 (USD 111 million), Reliance-BGEPIL’s claim amounting to USD 148 million has been rejected.

The government had used the 2016 partial award not just to raise a USD 3.85 billion demand but also sought to block Reliance’s proposed USD 15 billion deal with Saudi Aramco on grounds that the company owed money to it.

Reliance and Shell had countered the government petition in the Delhi High Court saying the petition is an abuse of process as no arbitration award has fixed any final liability of dues on the company.

The Panna-Mukta (primarily an oil field) and Mid & South Tapti (gas field) are shallow-water fields located in the offshore Bombay basin. Discovered by state-owned Oil and Natural Gas Corp (ONGC), they were bid out in 1994 to a consortium of ONGC (40 per cent), Reliance (30 per cent) and Enron Oil & Gas India Ltd (30 per cent).

In February 2002, BGEPIL acquired Enron’s 30 per cent stake in the joint venture. BGEPIL was later taken over by Shell.

The production sharing contract (PSC) for the fields stipulated deducting costs incurred on field operations from oil and gas sold before sharing profit with the government. Disallowing certain items in the cost would result in higher profit petroleum for the government.