HomeTech and GadgetsGoogle's reign will end, Apple is bringing a new search engine -... 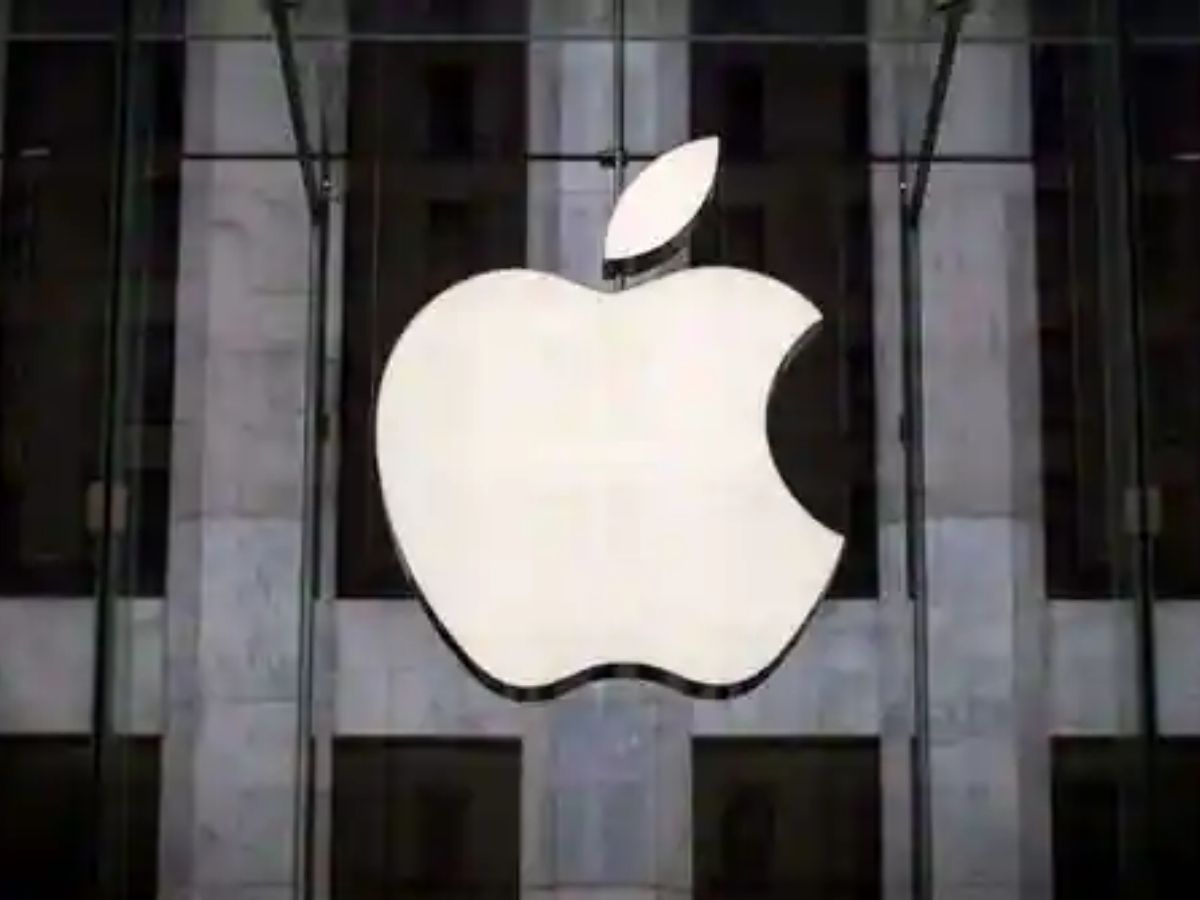 New Delhi. In the world of technology, Apple and Google are currently the two big forces that rule the market. Google can now be challenged by Apple even in those areas in which it has no competition with anyone and that is the search engine. Actually Apple is going to introduce its search engine soon. As per reports, Apple may announce a user centric web search. However, this will have to wait till 2023.

Tech blogger Robert Scoble has told about several ice products and services that Apple is about to launch at its WWDC 2023 event. These include Apple’s new search engine. He tweeted saying that now this rumor is not new, many times Apple has been speculated to launch a search engine and now another new search engine is coming.

Will launch in 2023
Scoble told TechRadar that the information he shared on Twitter was based on conversations he had with sources. This search engine can be announced next year in 2023. He also revealed that WWDC 2022 will be the most expensive product launch ever.

New updates will be announced at WWDC 2022
It is worth noting that Apple is expected to release the latest iOS 16, iPad OS 16, watchOS, macOS 13 updates at the WWDC 2022 event to be held in September 2022. Apart from this, the iPhone 14 series is also likely to be launched. The iPhone 14 Pro model is expected to come with a 120Hz refresh rate and the new versions will reportedly be able to adjust the refresh rate between 1Hz to 120Hz, which will help save battery. Tipster leaks have predicted that Apple may also launch the M2 MacBook Air and M2 Mac Mini at WWDC. These devices will be powered by the M2 chip.