HomeTech and GadgetsGoogle Pixel tablet will be available with Stylus support, will be launched...

Google Pixel tablet will be available with Stylus support, will be launched soon – News 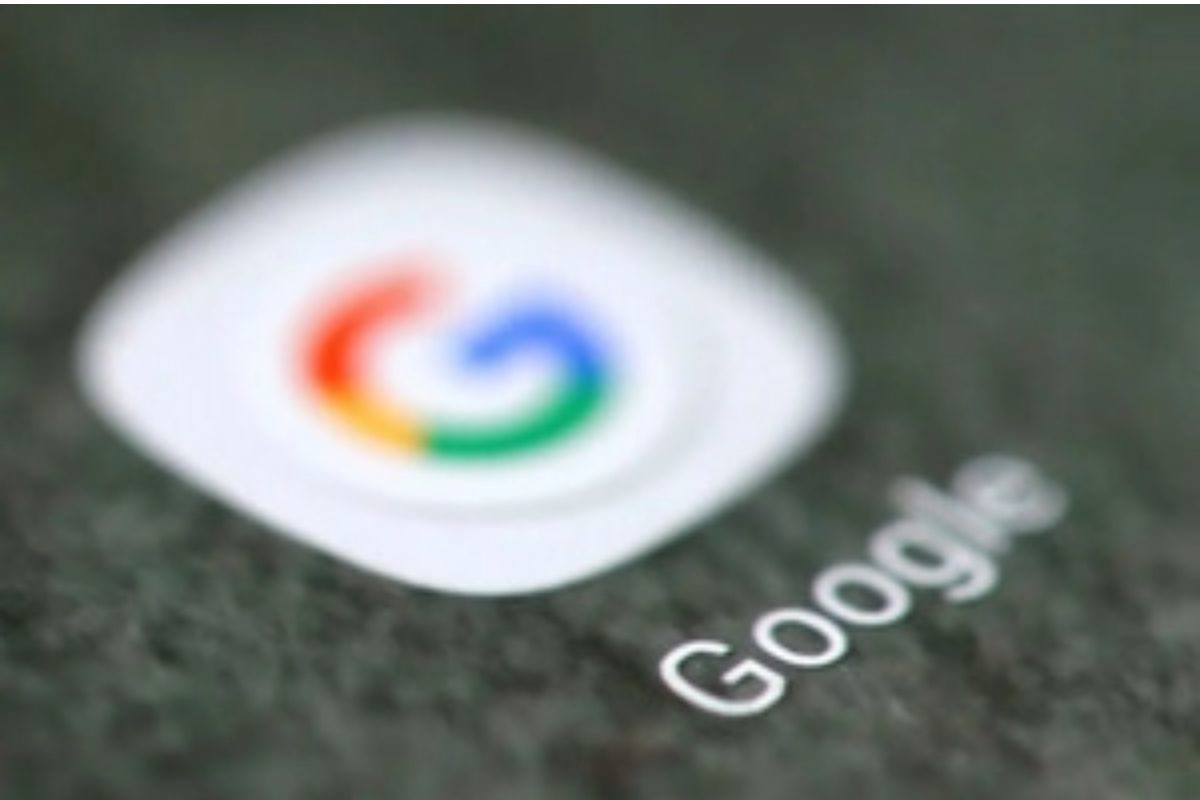 New Delhi. Along with launching the Pixel Watch and Pixel 7 series earlier this month, Google also launched the teaser of the Google Pixel tablet. However, Google did not reveal anything else about the Android tablet. This tablet is expected to be launched in 2023.

A recent report has revealed that this tablet may come with USI Pen support. Very little is known about the hardware specs of the Pixel tablet at this time. In fact, a Google tablet with the Tangor codename has been spotted on the Universal Stylus Initiative (USI) website and the listing suggests that it is a device by USI. May be ‘USI stylus compliant’ with specifications.

front-facing camera
If the Pixel tablet is getting stylus support, it could be good news for tablet users, as it will allow Android apps to use it on the device. Pixel has been made with a better design. It will be powered by Google Tensor chip. It will also have slim bezels, with a front-facing camera at one end and a single camera at the back.

Share
Facebook
Twitter
Pinterest
WhatsApp
Html code here! Replace this with any non empty raw html code and that's it.
Previous articleAirtel is giving only these users 1GB data absolutely free, what did you get? – News
Next articleBounce and Hindustan Petroleum join hands to set up 3,000 battery swapping stations in 10 cities – News
AUTO
Auto