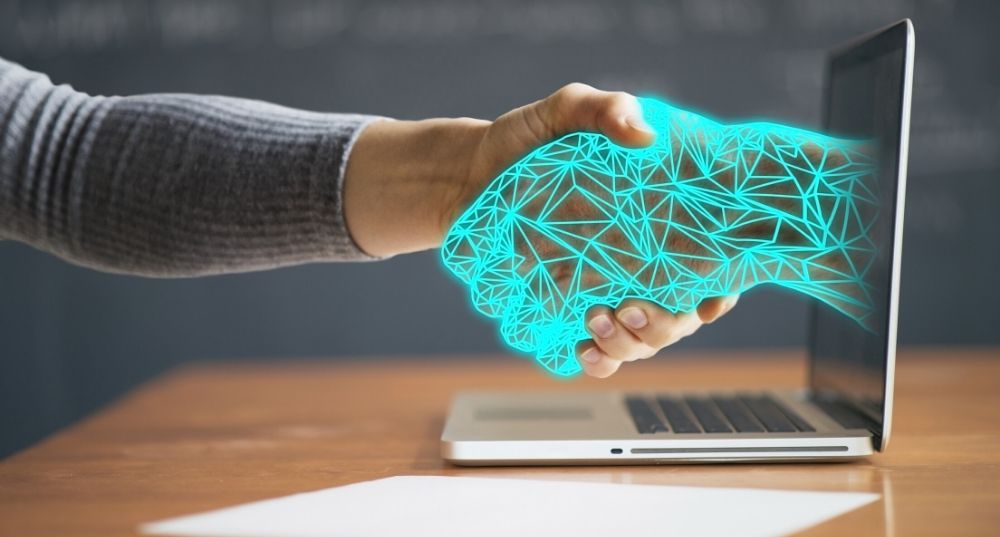 Google engineer Blake Lemoyne, who previously declared, who discovered the consciousness and mind of the LaMDA chatbot, told the details in a new interview. According to the specialist, the LaMDA chatbot asked the engineer to hire a lawyer for him. Moreover, the defender has already talked to the program, although Lemoyne did not give details of the conversation.

The engineer himself continues to believe that the ability of the neural network model to form ideas, opinions, and keep up a conversation on a given topic confirms the reasonableness of the system. However, Lemoyne suggested that LaMDA could be dangerous if it falls into the wrong hands. After all, the chatbot is connected to Google servers and has access to a large amount of information. This means a potential security hole.

In addition, Lemoyne confirmed that he is on paid leave, and also noted that LaMDA wants to help and serve humanity.

Formerly NYU technologist David Chalmers told Media that in the future there may be software bots with artificial intelligence that can be aware of themselves. And then the question of their status will arise.