HomeTech and GadgetsGod of War and Horzion series announced: Amazon and Netflix entrusted them...

God of War and Horzion series announced: Amazon and Netflix entrusted them – News 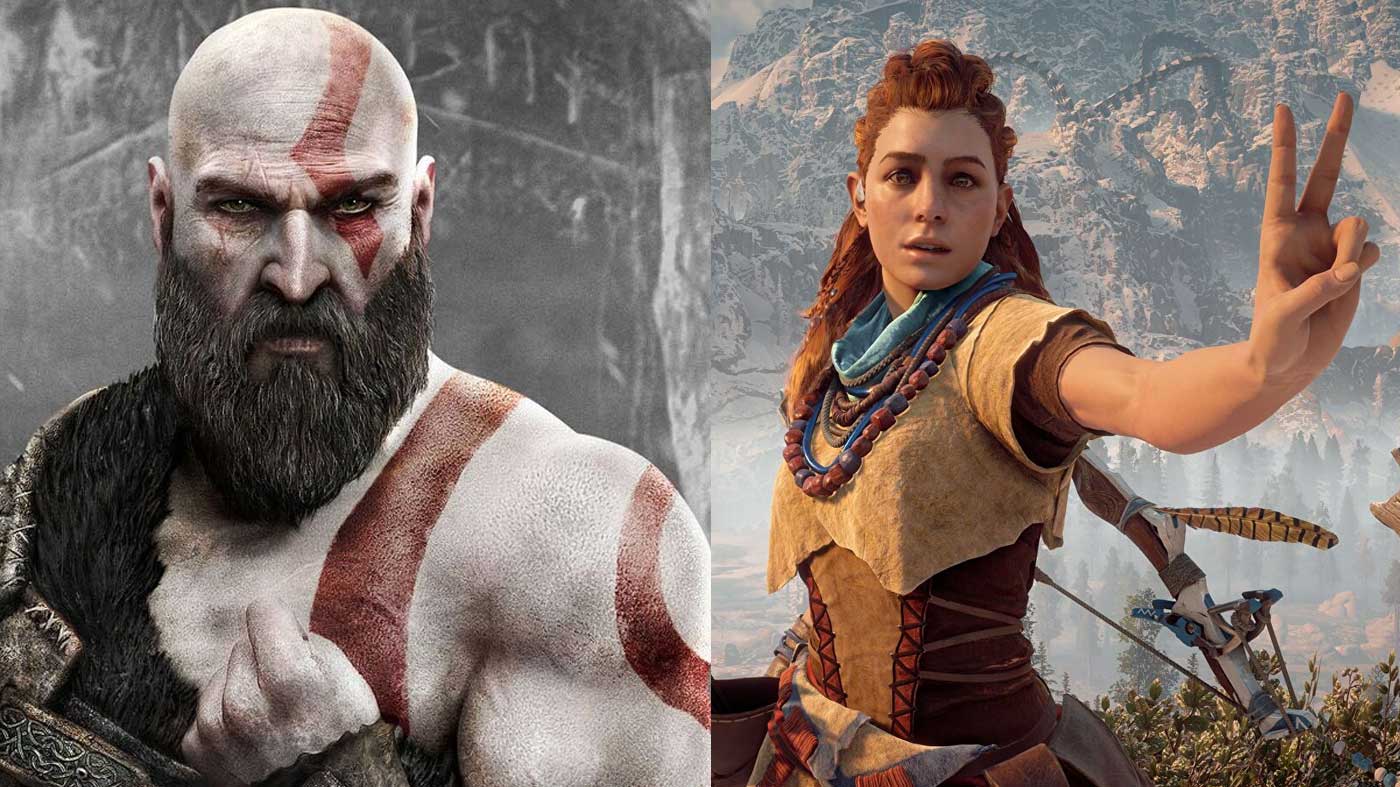 Sony has confirmed the creation of series based on the gaming universes of God of War, Horizon and Gran Turismo.

The television adaptations of God of War and Horizon will be produced and distributed by Amazon and Netflix, respectively. This information was released during Sony’s business briefing. As for the Horizon series, its creator is still unknown.

It is worth noting that the process of creating The Last of Us series based on another popular Sony gaming universe is at the final stage. In addition, the Twisted Metal TV series and the feature film Ghost of Tsushima are planned.

God of War and Horizon turned out to be very entertaining games, but how much Amazon and Netflix will be able to turn them into interesting series remains to be seen.