Ghum Hai Kisikey Pyaar Meiin Spoiler Alert: Sai did the top and Virat celebrated like this 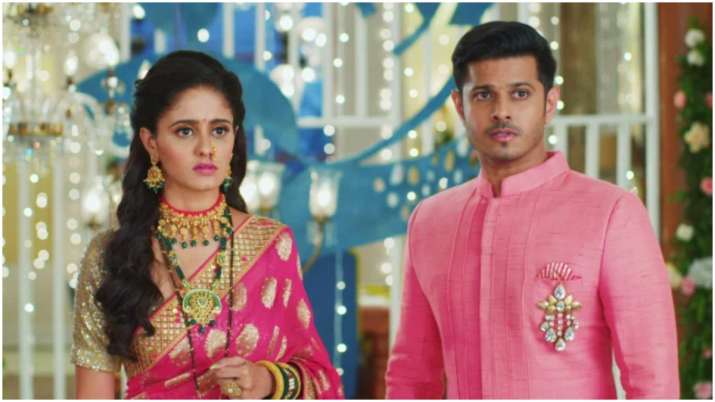 Ghum Hai Kisikey Pyaar Meiin Spoiler Alert: ,missing someone’s loveOne of the favorite shows of the fans. These days very interesting track is going on in the show. While Sai has recently topped Nagpur University, while going to Kuldevi’s temple, a Baba made a strange prediction of Virat and Sai becoming parents. When Sai tops it, Virat and Pulkit decide to celebrate the moment and reach home carrying flowers and sweets along with marksheets. Sai was overjoyed to hear the result, though as usual Bhavani’s attitude remained stoic. However, like always, Virat protects Sai this time too.

Sai wants to become a doctor and Virat is supporting her in this, although the family members do not know this yet. In the coming time, when this thing will come in front of everyone, then what will happen, we and you can only think now.

Gum Hai Kisi Ke Pyaar Mein TV show airs Monday to Friday at 8:30 PM on Star Plus. The show stars Neil Bhatt, Ayesha Singh and Aishwarya Sharma Bhatt in lead roles. Neil is in the role of Virat, Ayesha plays the role of Sai while we see Aishwarya in the role of Pakhi.

Yeh Rishta Kya Kehlata Hai Reunion: Hina Khan met the actors of her generation, who did she recognize?