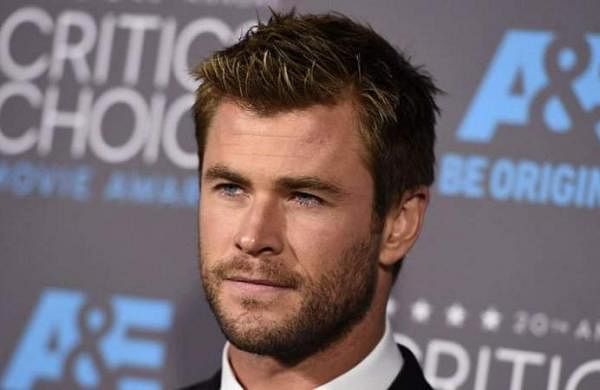 It has been announced that the shooting of Furiosa, the prequel to the 2015 film, Mad Max: Fury Road, has begun in Australia. The announcement was made by Chris Hemsworth on his social media profiles. While sharing an image of the film’s clapboard, which is placed on a road in what looks like a dry terrain, the Thor actor wrote, “A new journey in the Mad Max saga begins.”

Anya Taylor-Joy will be essaying the titular character, stepping into the shoes of Charlize Theron, who played the role in the 2015 film. The film will follow a younger Furiosa and further details related to the plot are currently under tight wraps.

Directed by George Miller, the film also stars Tom Burke in a prominent role. Miller has co-written the film with Nico Lathouris. Simon Duggan will be serving as the director of photography.