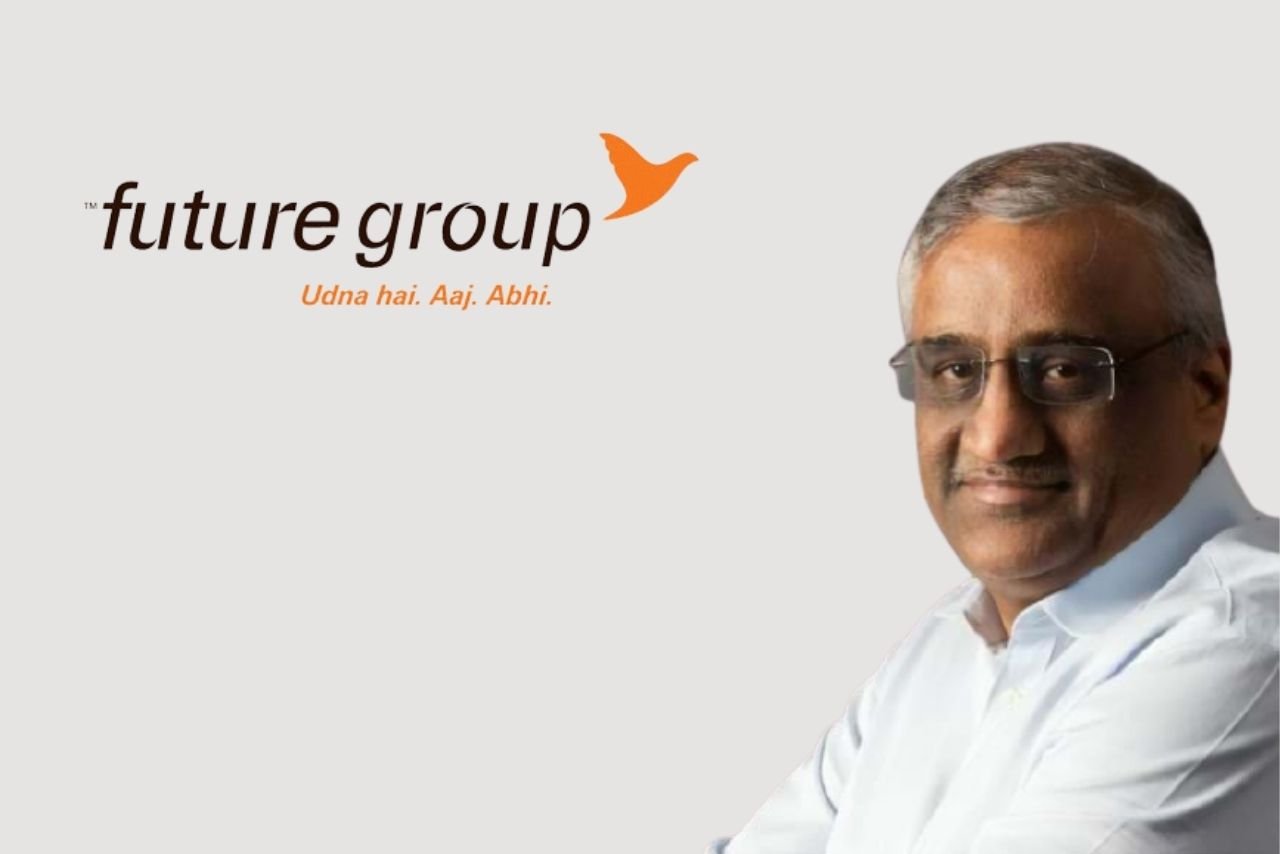 Future Retail Managing Director Rakesh Biyani has stepped down while officials, including the company secretary of the debt-ridden firm, have tendered resignations.

The Future Group flagship firm is facing an insolvency petition by its lenders before the National Company Law Tribunal.

There is an exodus of people from the board and at other levels in several Future group companies after Rs 24,713 crore deal was called off by Reliance Retail.

Because, Biyani also ceased to be a member of various committees of the Board where he was a member.

FRL’s Company Secretary Virendra Samani has also tendered his resignation from the post to pursue other opportunities outside the organisation.

“The Company has accepted his resignation and he shall ceased to be the Company Secretary with effect from April 30, 2022,” said FRL.

Besides, Gagan Singh, an Independent Director of FRL has also ceased to be a director on completion of his term on 29th April, 2022.

On Wednesday, another group Future Consumer Ltd informed about the resignation firm of its independent director Adhiraj Harish from the board of the company.

On April 28, the Mumbai bench of NCLT gave time till May 12 to submit its reply to the insolvency petition filed against the company by Bank of India.

FRL was part of 19 companies, which were supposed to be transferred to Reliance Retail as part of a 24,713 crore deal announced in August 2020 to sell its retail, wholesale, logistics and warehousing assets.

The deal has now been called off by the billionaire Mukesh Ambani led Reliance Industries Ltd last month after the creditors of the listed entities voted against it.

The deal was also opposed by e-commerce giant Amazon, which in 2019, had picked up a 49 per cent stake in Future Coupons Pvt Ltd (FCPL), a promoter firm of FRL. PTI KRH MR