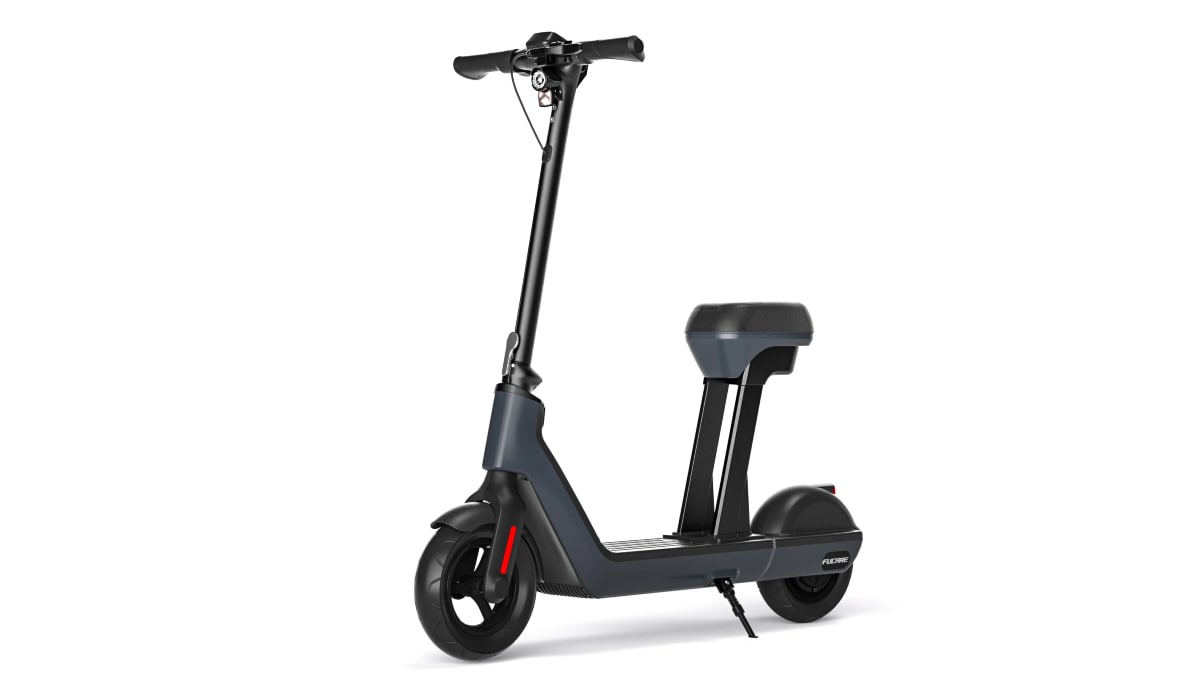 Fucare has launched its electric scooter, named HU3 Pro. The special thing about the scooter is that in addition to standing, it also has a seating arrangement. That is to say, you can ride the HU3 Pro like a kick scooter while standing and also you can sit on its seat if you get tired. The top speed of this electric scooter is around 32 kmph and it can cover a distance of about 64 km in a single charge.

Gizmochina’s accordingFucare has launched HU3 Pro in the US market. his worth $799 (approximately Rs 62,000). At present, there is no information available regarding its launch in India.

The Fucare HU3 Pro is powered by a 48V/12Ah lithium-ion battery that is capable of delivering 576Wh of capacity. This means that the e-scooter can cover a distance of 40 miles (approximately 64 km) on a single charge. The Fucare HU3 Pro gets 10-inch pneumatic tires and weighs 23kg.

It is compact, but can still carry up to 136kg, as claimed by the company. It is a foldable electric scooter, which can be folded up and picked up easily and it also takes up less space in the house.