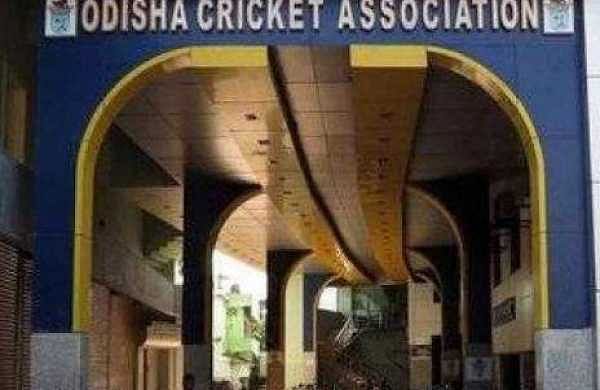 BHUBANESWAR: Though 5000 tickets for the India-South Africa T20I made available for online sale on Wednesday by the Odisha Cricket Association (OCA) were sold within 75 minutes, a majority of fans fumed claiming they couldn’t procure them despite spending hours on the website.

The match is scheduled at the Barabati Stadium in Cuttack on June 12.

Earlier, the organizers had announced that the online sale of tickets will start from 11 am onwards on June 1.

“I could have booked tickets through my mobile but to make sure that I get them, I spent almost two hours in an internet cafe. Unfortunately, I couldn’t buy the tickets,” said 61-year-old Dhirendra Kumar Kar of Bhubaneswar .

“I always use the digital mode of payment for every transaction. Despite being a former national-level rugby player, I am a big fan of cricket. The organizers must understand the value of time. If you have planned to open your booking portal at 1.45 pm, you shouldn’t have made the 11 am announcement,” she said.

The OCA through a statement confirmed that the online sale started at 1:45 pm and all available tickets were sold within 75 minutes.

As far as the delay was concerned, the statement read, “However, with a system glitch and the server crash with an unexpected turnaround of enthusiasts looking to buy tickets, the sale of which was scheduled to begin on 11:00 am, there was a delay of almost two hours 45 minutes with the online sale kicking off late.”