HomeEntertainmentFound the replacement of new Dayaben, this actress will play the role...

Found the replacement of new Dayaben, this actress will play the role of Tappu’s mother 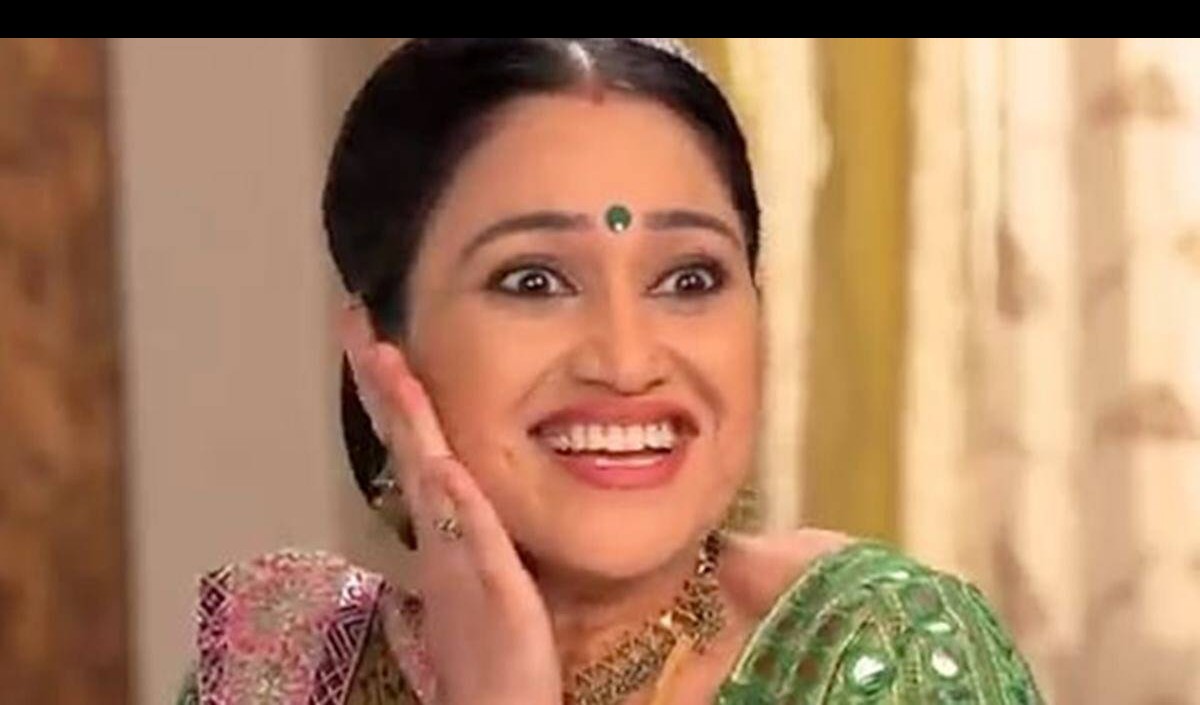 According to a report in Bollywood Life, Hum Paanch actor Rakhi Vijan, who played the role of Sweety Mathur in the 90s series, has been roped in to play Dayaben Gada, Jethalal aka Dilip Joshi’s on-screen wife. has been contacted.

Taarak Mehta Ka Ooltah Chashmah, the longest running sitcom in the history of Indian television has finally found its new Dayaben. Fans are waiting a lot for the return of Disha Vakani but the makers of the show have found a replacement for Disha. Yes, there is big news for the fans that many actresses have started auditioning for Dayaben. Producer Asit Kumar Modi has recently revealed this. According to a report in Bollywood Life, Hum Paanch actor Rakhi Vijan, who played the role of Sweety Mathur in the 90s series, has been roped in to play Dayaben Gada, Jethalal aka Dilip Joshi’s on-screen wife. has been contacted. Rakhi was considered a popular face on Indian television from the 90s to the early 2000s. Hum Paanch, which made Rakhi a household name, was also a family sitcom.

Rakhi Vision playing the role of Dayaben is yet to be officially confirmed by TMKOC makers, however, a report in Bollywood Life claims that Rakhi is believed to be the new Dayaben in the show. Rakhi who has been a part of TV shows like Saajan Re Phir Jhooth Mat Bolo, Jassi Jaisi Koi Nahi, Geet Hui Sabse Parai, Gangaa, Meri Durga and Naagin 4, is known for her comic timing. Rakhi’s excellent acting for comedy has also been seen in her Bollywood projects like Krrish 3, Golmaal Returns, Money Hai To Honey Hai and Thank You.

Disha Vakani has a huge fan following as Jethalal’s wife Dayaben. TMKOC is a family entertainer show which has been appreciated by the audience of all age groups. Disha who plays Daya Jethalal Gada is considered one of the funniest characters of the show. Fans have given love and support to this family show. The pairing of Disha and Dilip Joshi as Dayaben and Jethalal has been with the TV audience for a long time. Disha had to go on a long sabbatical as she embraced motherhood, which later led to many speculations about her return to the show.

The makers of TMKOC have recently faced a lot of harsh criticism and online trolling as the audience is still waiting for Disha Vakani’s return as their favorite Dayaben. The show’s producer Asit Kumar said that he is unable to bring Disha back as Dayaben anytime soon, but hinted that the story has to proceed with or without Disha Vakani. He told that the auditions have started for the new face as Dayaben.