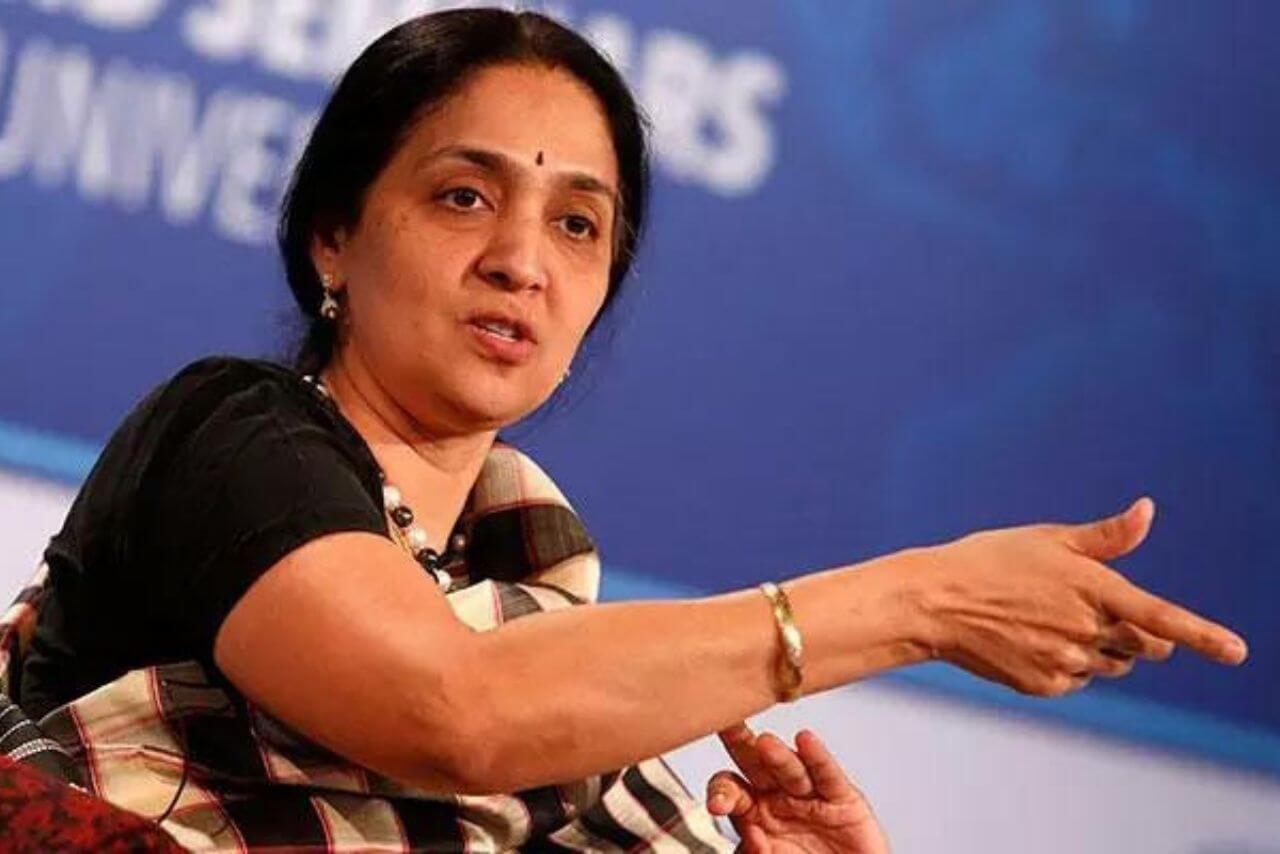 A Delhi High Court judge Wednesday recused himself from hearing the bail plea by former managing director and chief executive officer of National Stock Exchange (NSE) Chitra Ramkrishna in connection with the co-location case being probed by the Central Bureau of Investigation.

Justice Talwant Singh directed that the matter be listed for hearing on Friday (May 20) before another judge.

The trial court had dismissed the bail plea of ​​the former NSE boss on May 12 considering the gravity and magnitude of the bail and said that no ground for bail was made out at this stage.

The CBI is probing the alleged improper dissemination of information from the computer servers of the market exchanges to the stockbrokers.

An FIR, in this case, was registered in May 2018, amid fresh revelations about irregularities at the country’s largest stock exchange.

The CBI had arrested Ramkrishna on March 6, a day after his anticipatory bail application was dismissed by the court.

She was remanded to judicial custody on March 14 by the trial court after the expiry of her seven-day CBI custody. While denying her bail, the trial court had cited Nobel Laureate Bob Dylan as well as the Frankenstein monster and said that the financial world, including the FIIs (Foreign Institutional Investors), are waiting with bated breath for NSE to redeem itself, “so that they can fly to this country for investment in droves, which is at present, a brilliant destination for investment”.

“It appears that accused A-1 (Ramkrishna) prima facie seems to have been running the affairs of NSE akin to that of a private club; singer writer, Nobel Laureate Bob Dylan once said ‘money doesn’t talk, it swears’, which is a song of, 1964 song album ‘It’s Alright Ma I’m Only Bleeding’, means that money not only has influence, but it has great influence, even a perverse influence on people,” Special Judge Sanjeev Aggarwal had observed.

Earlier, the Securities and Exchange Board of India (SEBI) penalized the NSE, Ramkrishna, Ravi Narain, and two other officials for lapses in recruitment at the senior level.

The CBI has also alleged in the case that the NSE and its top executives violated securities contract norms relating to the appointment of Anand Subramaniam as the group operating officer and advisor to the managing director. PTI ADS RKS RKS