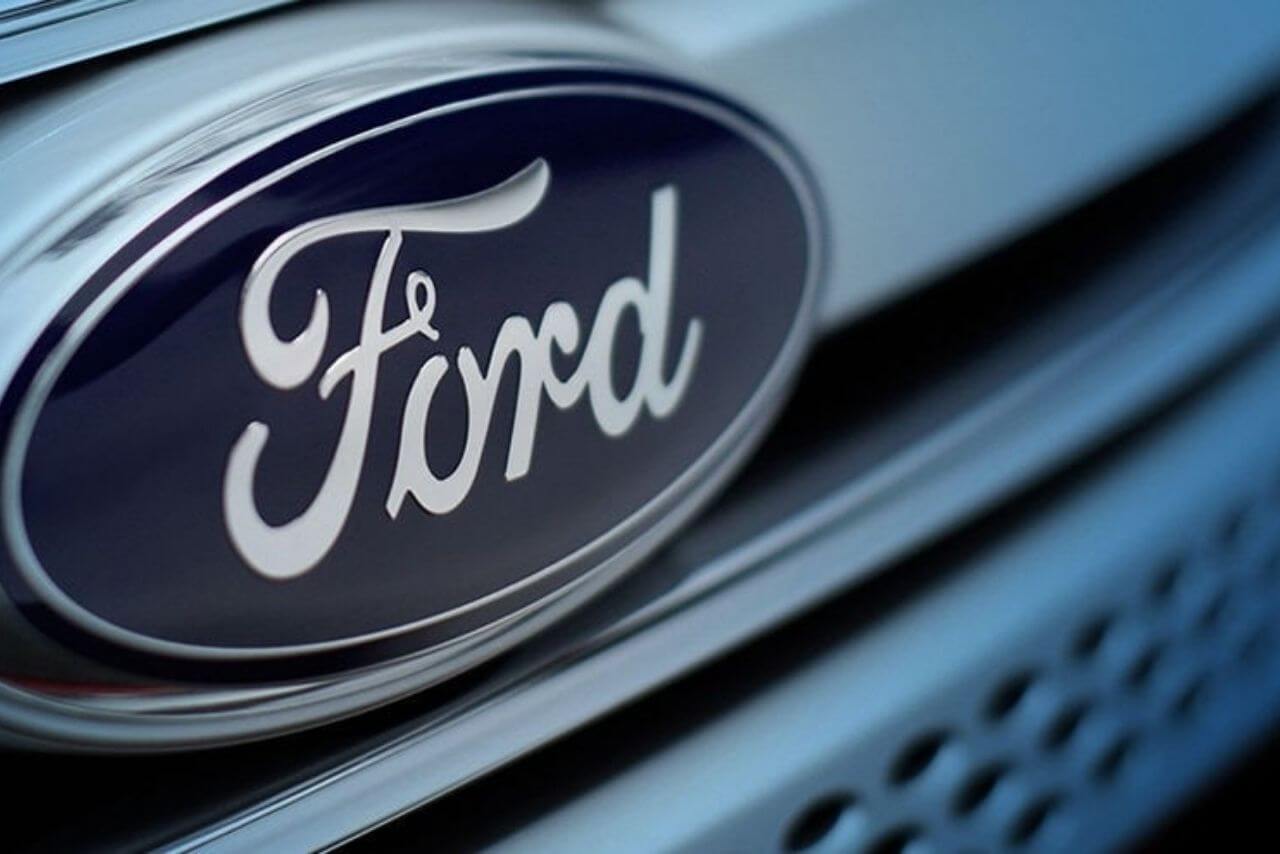 Production at the Tamil Nadu factory belonging to auto major Ford has resumed after a section of employees consented to work after striking work since May 30 demanding a better severance package, officials said.

While Ford India, the subsidiary of the United States car maker, said more than 300 people gave their consent to resuming production and the plant has resumed operation in double shifts from June 14, employees said only 100-150 of them (of the total about 2,600) have joined to commence work.

In a statement to PTI, the company said, “The Chennai plant has resumed operation in double shifts with effect from June 14. More than 300 people gave their consent to resuming production and it continues to increase.” “For employees continuing to be on an illegal strike, a loss of pay as per the Certified Standing Orders has come into effect with effect from June 14,” Ford said.

According to a union official, about 100-150 people have joined the duty at the factory since Tuesday and the unit was operating in double shifts.

“Some employees have joined duty. About 100-150 of them. Others who were striking inside the factory have now come out of the unit and continue the strike outside…,” the official told PTI.

Ford said the severance package would only be available to those employees who resume production from June 14 and support the company in completing the production schedule.

The company said it has very limited export production left to complete and warned that if employees do not resume production from June 14, there is a ‘high likelihood’ that the company would be required to call off production of remaining export volumes and bring vehicle production to a close.

On the severance package offered to the employees, Ford said many of the employees are having ongoing queries about the severance (package) offer and requesting more time for giving consent and the company has decided to extend the last date for submission of the form provided by 5 pm on June 18.

The union official said the employees were keen on getting a better severance package and taking up the matter with the management.

“Another meeting in the presence of the Deputy Commissioner of Labor along with the management and the employees has been fixed on June 20,” he said.

According to Ford, the company has offered severance packages for approximately 115 days of gross wages for each completed year of service (of an employee) which was significantly higher than the statutory severance package.

The cumulative package accounts to an ex gratia amount equivalent to 87 days of last drawn gross wages as on May 2022, a fixed Rs 50,000 for every completed year of service benefits equivalent to a lumpsum amount of Rs 2.40 lakh and current medical insurance coverage until March 2024.

“The cumulative amounts will be subject to a minimum amount of Rs 30 lakh and a maximum cap of Rs 80 lakh,” it said.

To those employees who continue to engage in the strike, Ford said the company shall take appropriate actions, including imposing loss of pay, as per applicable legal provisions. PTI VIJ VIJ HDA HDA