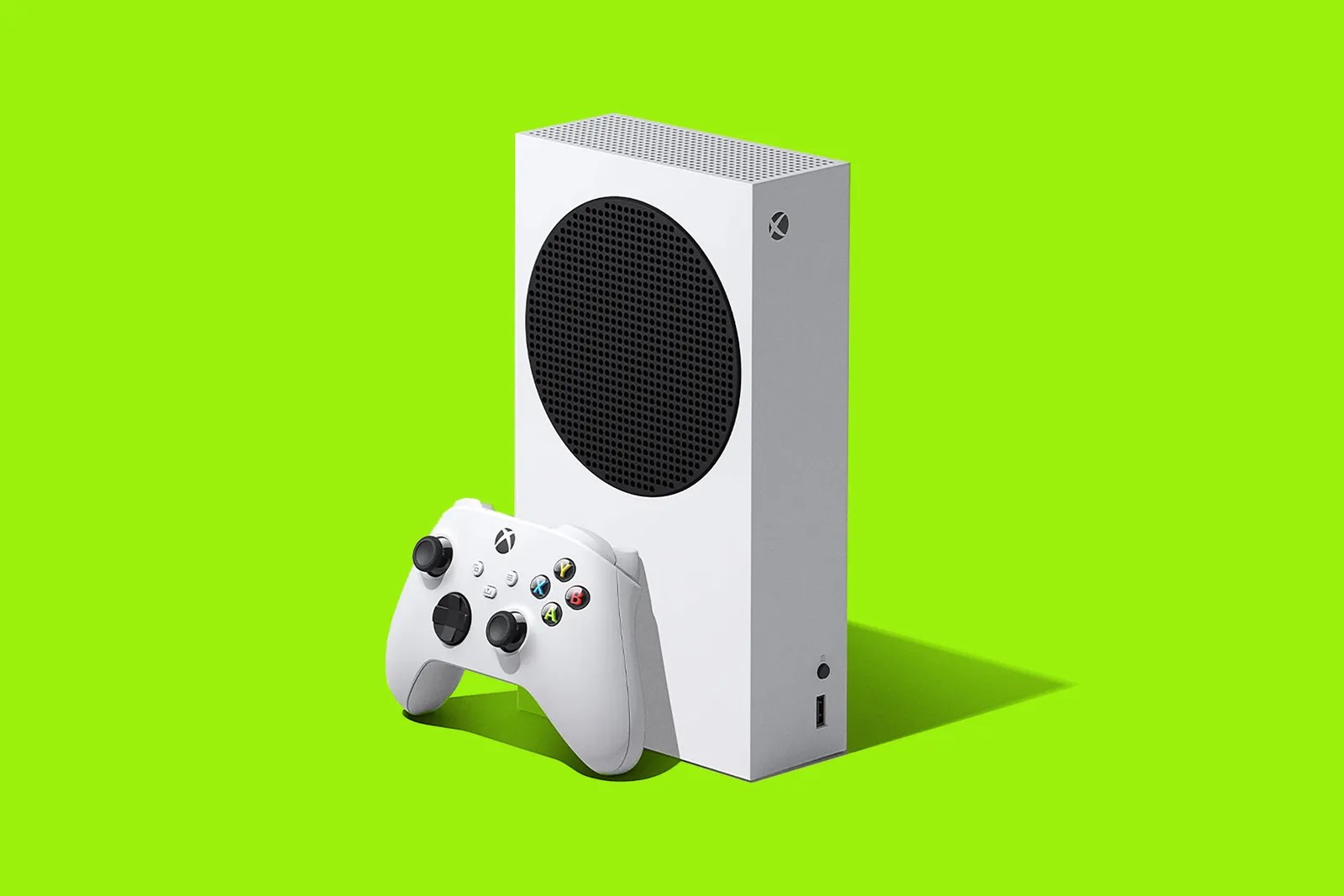 Japan is the birthplace of Sony and the PlayStation, so it’s not surprising that in this market, the Sony console often outperforms the Microsoft set-top box in sales. However, the situation changed last week.

According to sources, last week the Xbox was ahead of the PlayStation in sales, and this happened for the first time in eight years.

We are talking about weekly sales, so in a normal situation this information would hardly be interesting, but still such an important achievement for Microsoft is worth attention.

True, the point is not at all in the decline in demand for the PS5 and the growth in demand for the Xbox, but simply in the availability of one or another set-top box. Actually, it is the offer that has been the main factor for the entire year and a half since the launch of the current generation consoles.

So, to the numbers. Last week, only 2693 PS5 consoles were sold in Japan, only 105 Xbox Series X consoles were sold, while the Series S sold 6120 units. That is, it was the younger Microsoft console that bypassed the Sony consoles.

For comparison, in the two weeks from April 25 to May 8, more than 46,000 PS5 consoles were sold. That is, their availability was simply many times higher. And the Xbox Series S sold 10,610 units.