HomeAutoFootman James: EVs are more damaging to the planet than conventional combustion... 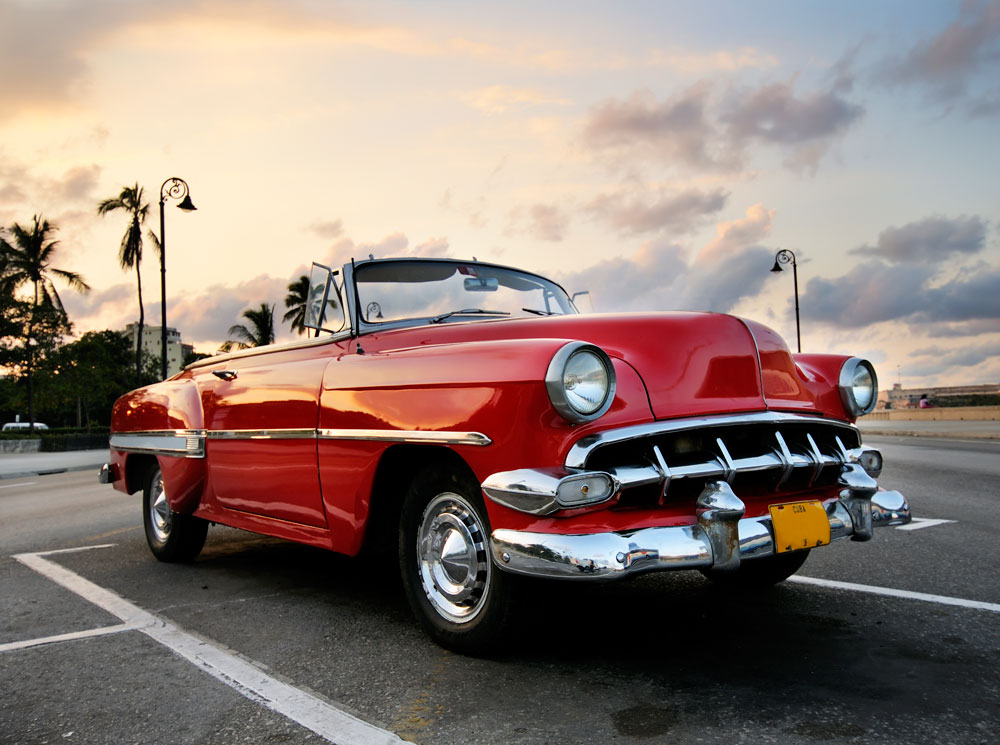 Experts from the British insurance company Footman James, who studied the carbon footprint of the production and operation of various cars, came to the conclusion that classic cars equipped with conventional internal combustion engines (ICE) harm the environment less than modern electric vehicles.

As for modern cars, according to Footman James, they seriously pollute the atmosphere even at the production stage. For example, the latest generation Volkswagen Golf releases an average of 6.8 tons of carbon dioxide, while the production of the Polestar 2 electric car emits as much as 26 tons. To produce that much carbon dioxide, a classic car in the UK with the stated average mileage would have to be driven for over 46 years.

Many manufacturers are trying to minimize their carbon footprint by changing the way they manufacture. For example, Polestar intends to completely remove gas emissions from the production chain by 2030.

Earlier it was known that China began to stimulate buyers of cars with internal combustion engines.