HomeTech and GadgetsFollowing the example of Europe: US senators proposed switching to USB-C as...

Following the example of Europe: US senators proposed switching to USB-C as a universal charging standard – News 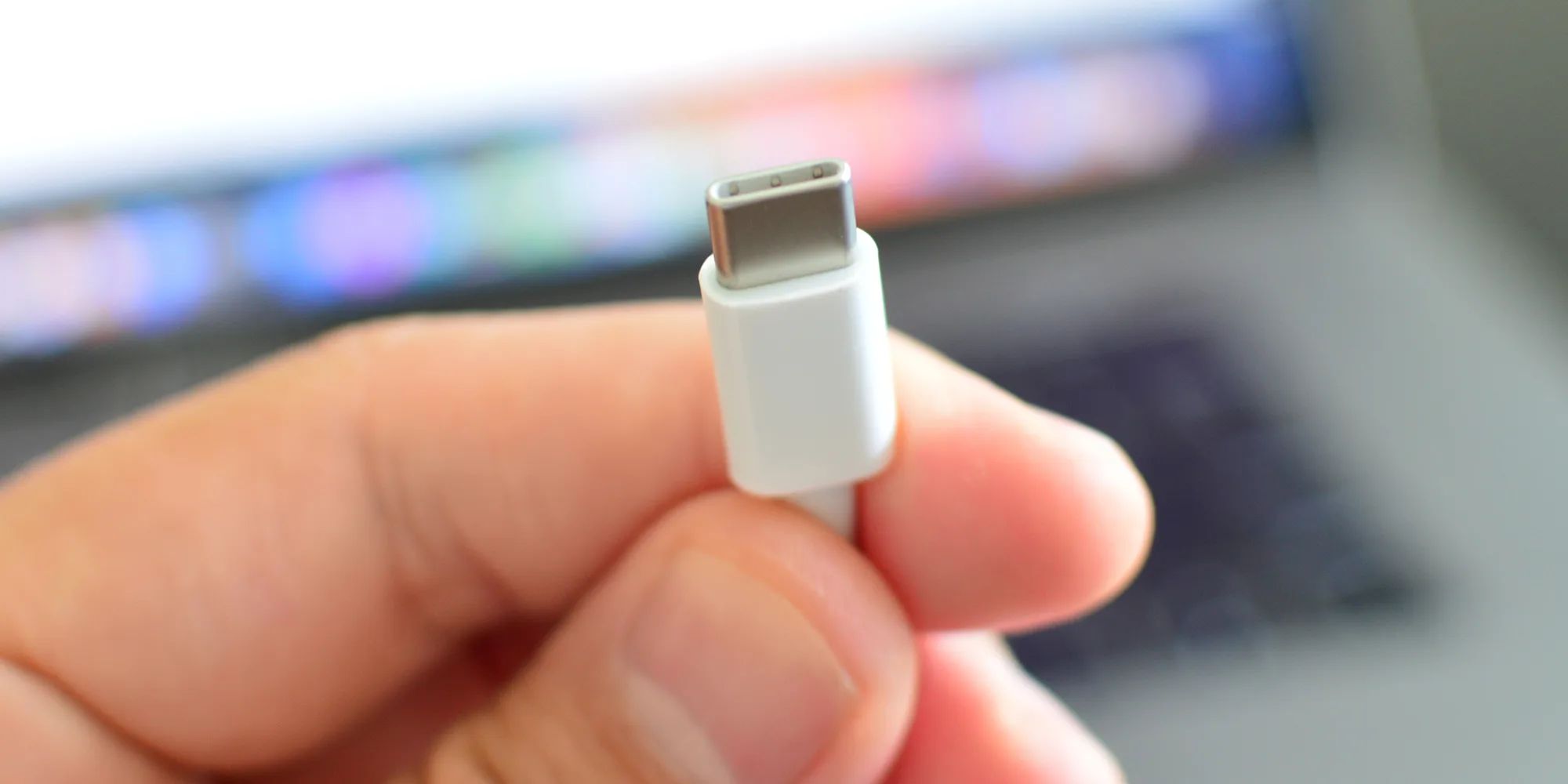 Last Thursday, a group of US senators published an open letter to the US Department of Commerce to establish a universal charging standard for smartphones. This is proposed to be done example European Union.

The arguments of politicians are similar to those given in the EU. According to them, a universal charging standard will reduce waste, reduce customer costs and slow down the “planned obsolescence” of chargers.

The letter says that the EU has acted wisely by introducing new rules. According to the senators, the US should do the same. In the letter, the authors called on the Department of Commerce to develop a comprehensive plan for the transition to a single standard that will protect both consumers and the environment.

The senators also noted that consumers use an average of three chargers, and 40% of users found chargers incompatible with smartphones, after which owners simply threw away the charger and bought a new one. Because of this, the amount of e-waste is measured in tens of millions of tons.

Note that today Apple is the only major technology company in the US that does not use USB-C in its smartphones, although it allows this standard in the iPad and MacBook. The company says that switching to USB-C on smartphones will create more e-waste and is unlikely to bring benefits.

At the same time, it was previously reported that the manufacturer refuse on the iPhone 15 from the Lightning connector in favor of USB-C. And another source claimed that USB-C testing for “apple” smartphones is already held.