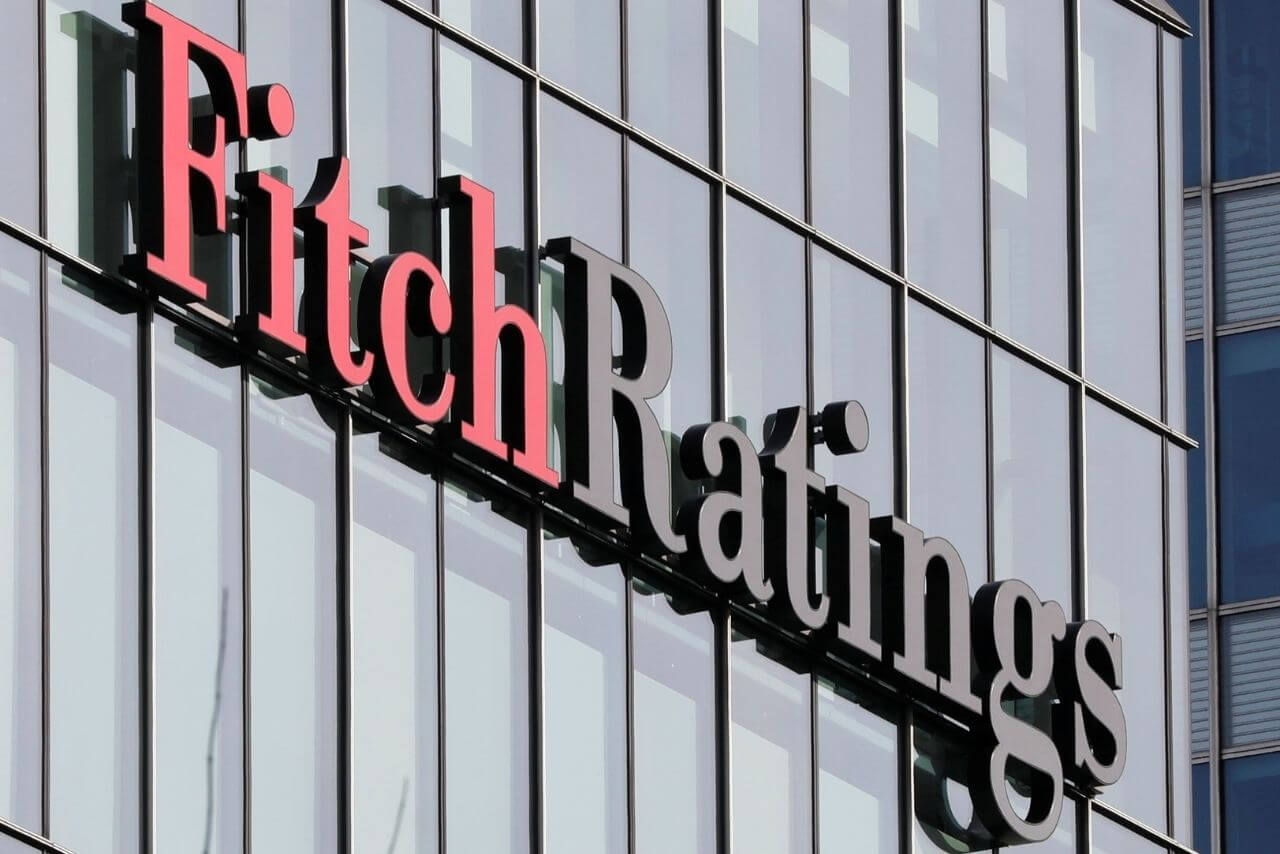 Fitch Ratings on Tuesday said the Reserve Bank is likely to raise interest rates further to 5.9 per cent by December 2022, on deteriorating inflation outlook.

Last month in an unscheduled policy announcement, the Reserve Bank of India (RBI) raised rates by 40 basis points to 4.4 per cent, and later to 4.9 per cent last week.

The RBI has forecast inflation to be 6.7 per cent by the end of the current fiscal.

The retail inflation for May came in at 7.04 per cent.

“Inflation has risen to an eight-year high and broadens across more CPI categories, posing a severe challenge to consumers. In the past three months, food inflation has increased by an average of 7.3 per cent year-on-year, while healthcare bills are rising at a similar pace,” Fitch said.

According to Fitch, the April-June quarter growth is likely to improve on a rebound in consumption as COVID-19 cases subsided towards end-March.

Fitch had last week upped outlook on India’s sovereign rating to ‘stable’ from ‘negative’ after two years of sitting diminishing downside risks to medium-term growth on rapid economic recovery. The rating was kept unchanged at ‘BBB-‘.

“The Outlook revision reflects our view that downside risks to medium-term growth have diminished due to India’s rapid economic recovery and easing financial sector weaknesses, despite near-term headwinds from the global commodity price shock,” it said.

The Indian economy grew 8.7 per cent in the last fiscal and RBI expects growth to be 7.2 per cent this fiscal.

Fitch said consumer spending sustaining the economy in 2022 given the potential for catch-up, as an easing in restrictions allows for greater spending on sectors such as retail, hotels and transport. Sectors of the economy that require greater face-to-face contact continue to lag behind others. PTI JD DRR DRR