HomeEntertainmentFilmmaking should be easy so that dreams of youth come true: Prasoon...

Filmmaking should be easy so that dreams of youth come true: Prasoon Joshi 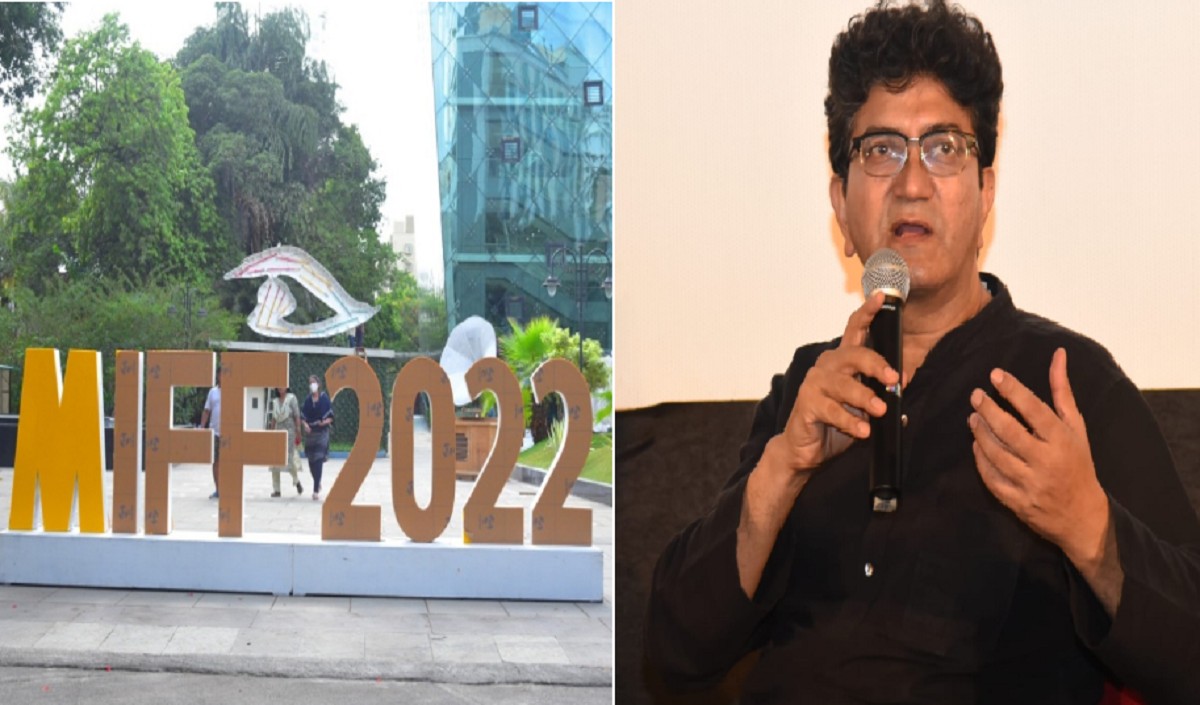 Renowned poet, lyricist and screenwriter Prasoon Joshi said that the focus of filmmaking should be the idea, the focus should be on the storytelling and not the process. He said that stories come from imagination. He said making a film should not be the job of ‘Himmatwala’.

Noted poet, lyricist and screenwriter Prasoon Joshi has said that making a film should not be the work of a ‘Himmatwala’, but the work of someone who has talent. Joshi said, “We talk about diversity, but how will diversity come unless filmmaking is democratised. If only a select bunch of people keep making films, we will continue to get films with similar straight stories. ” He said that we will get real films only when people from diverse backgrounds start making films and that is how our cinema can prosper.

Also read: Yogi saw the special screening of ‘Emperor Prithviraj’, Akhilesh’s taunt – the present day bread is not made from the flour of history

Joshi said the focus of filmmaking should be the idea, the focus should be on the storytelling and not the process. He said that stories come from imagination. Giving examples of ‘Gandhi’ and ‘Gandhi My Father’, he said that the story comes from how you see it. “The same story may be told differently when seen with a new perspective.” Giving the example of ‘Rang De Basanti’, he said that the theme of the revolutionaries has been seen from a new perspective. ‘Thousand times the world has passed from here, only new things are yours.’ Even though the story has been told a thousand times before, yet it can be told a thousand times in a unique way, because every man is nothing but an untold story, an unfinished dream, a treasure trove of experience. Prasoon Joshi said that, one can always tell a beautiful story from their point of view. He said that we can learn a lot from the history of India and its rich culture.

Joshi said, “It is very difficult to understand the Absolute Truth, which is understood by different people in different ways. Everyone has a unique and authentic perspective. “You cannot be everywhere, so you must look at the subject from your true perspective. This will make the story interesting and engaging.” The writer narrated an interesting incident related to the making of ‘Bhaag Milkha Bhaag’. When he was seeking information from Milkha Singh for the film, after answering several questions, the runner said, “Aap Keval asking about my life, and nothing about sports?”

Joshi said that he is more interested in knowing about human efforts rather than victory or defeat on the field. “I wanted to capture the emotions. The facts were already available”. Interacting with the cinematographers, Joshi gave the example of ‘Taare Zameen Par’ and said, “Words and metaphors always come out of our roots. One should not separate ourselves from our roots and reality as they have a great influence on our writing style and help us to bring out beautiful words and metaphors.” Prasoon Joshi encouraged young aspirants to start writing stories based on their own first experience and how they feel about them. He remarked that “Write about what you know and what you feel. You are most comfortable with it. The next step will be writing from the experiences of others.”

Also read: Those who have to protect Kashmiri Pandits have no time to promote the film: Rahul Gandhi

The session was moderated by senior journalist, columnist and writer Anant Vijay. Prasoon Joshi is a renowned poet, writer, lyricist, screenwriter and communication expert who has garnered both critical and popular acclaim with his work in Hindi cinema. Through his long and prolific career at major advertising agencies including Ogilvy & Mather and McCann Erickson, he has built successful brands for many national and international companies through powerful and extensive advertising campaigns.