HomeSportsFIH Pro League: Forget about results, it's all about systems and processes

FIH Pro League: Forget about results, it’s all about systems and processes 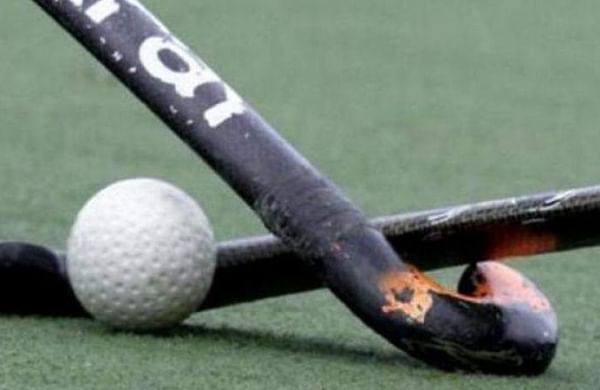 The halo of that Olympic bronze in Tokyo has slightly faded into the background. Results, even if most of them had come because of fielding largely experimental line-ups in a stacked year, were disappointing, in the eyes of many (it even earned the ire of IOA president, Narinder Batra). Of course, it’s important to place results in this sport in a proper context.

While they are the main currency to rank sides in most competitive sports, in hockey there is a tendency to not really worry about them outside of the Olympics and the World Cup. Because the dynamics in sport have always been different in India — the result is very much the king irrespective of the event — questions have been asked.

Considering this, the men’s team had a very good weekend of competitive hockey last weekend in Antwerp. They went toe to toe against a largely full-strength Belgium, world and Olympic champions, and emerged with their heads held high. The Graham Reid-managed team played two instant classics (they won one in a penalty shootout after it finished 3-3 and lost the other 2-3).

The most pleasing aspect was the number of chances they generated across the 120 minutes. As a team, Belgium are one of the most structured with defenders seldom losing their defensive discipline. They not only got beyond this well but were thrilled with their fluidity, interchangeability and the attacking options at their disposal. Before the two-legged Pro League match against India, the Red Lions had only conceded 18 in their previous 12 games of this year’s event at 1.5 per match. In hockey, that’s pretty close to an unbelievable record (India, just to get a perspective, had conceded 2.5 per match across their 12 matches before last Saturday).

In the long run — like at the upcoming World Cup next January — these games will help India (forget results). Harmanpreet Singh touched on that aspect on Friday. “Playing back-to-back matches in Pro League has benefited us a lot,” he said.
“In Pro League, you are playing against the 12 best teams in the world. After every match the thinking changes, the strategy changes and it is helping us a lot. We are learning in every aspect of the game in every match.”

Now the challenge is to show they can do the same thing against the Netherlands, who are leading the Pro League table. They will likely win the competition (two-point lead over third-placed India with two games in hand) but it’s always about figuring out their own processes and systems check with less than six months to go for the World Cup.

If they can showcase against Netherlands what all they did against Belgium, that will be another big positive, irrespective of the results.