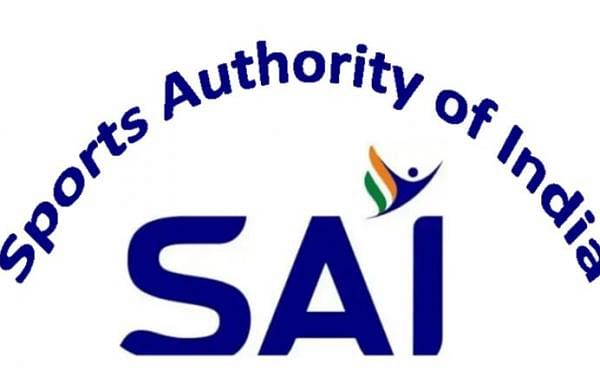 CHENNAI: In the wake of a couple of harassment complaints lodged by female athletes against their respective coaches recently, the Sports Authority of India (SAI) on Wednesday issued a certain guidelines, advising the national sports federations (NSFs) to take it up immediately.

As per the guidelines, it’s been made mandatory to include a woman coach in the contingent with female athletes during domestic/international travel.

A female cyclist had recently accused chief coach RK Sharma of “inappropriate behaviour” during training-cum-competition tour in Slovenia and had also filed an FIR against him. The coach was terminated and is facing a detailed investigation.