HomeMobilesFeatures of all three phones of Oppo Reno 8 series revealed before...

Features of all three phones of Oppo Reno 8 series revealed before launch, will get fast processor and charging – News 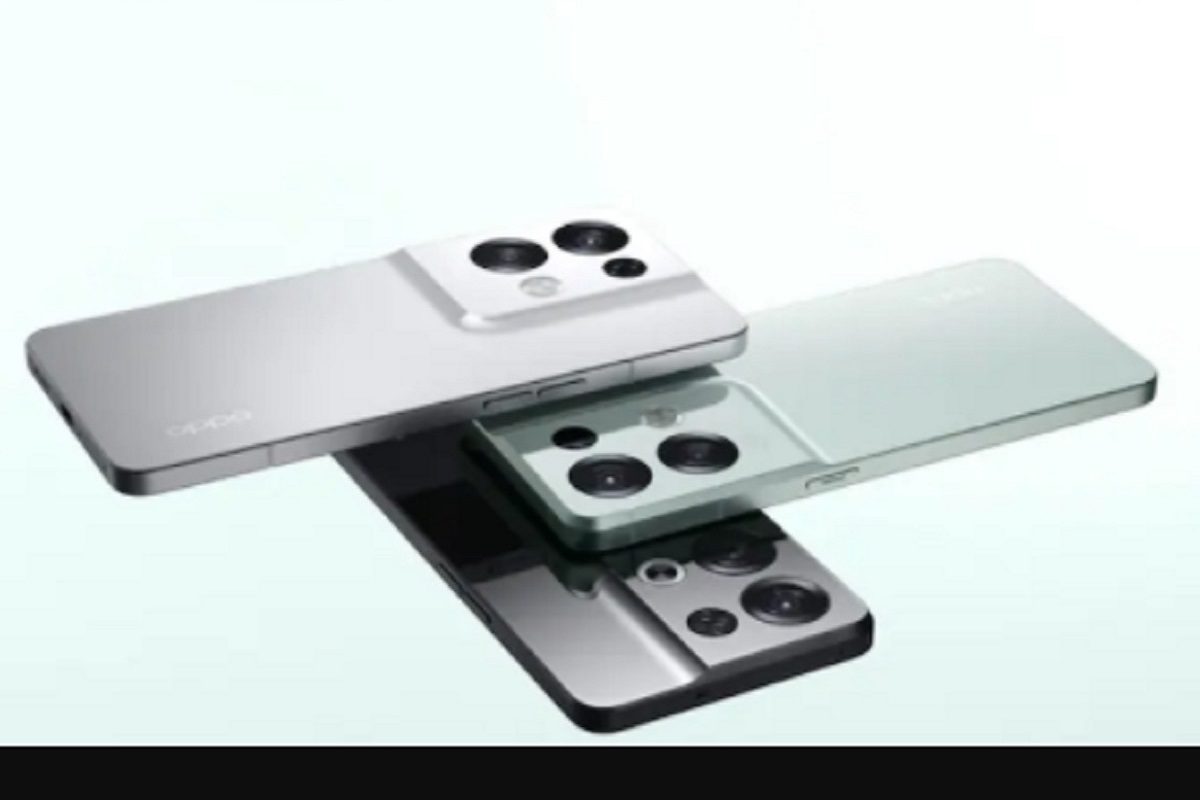 Oppo Reno 8 Series: The launch date of Oppo Reno 8 series has been confirmed. The company has told that Oppo Reno 8, Reno Pro and Reno 8 Pro Plus of this series will be launched on 23 May. Let us know that Oppo Pad Air will also be introduced along with the series. Oppo has listed the Reno 8 phone, which has confirmed some of the features of the phone. Oppo Reno 8 will be equipped with MediaTek Dimensity 1300 SoC, paired with up to 12GB of RAM and up to 256GB of storage.

Reno 8 will be offered in three color options like Blue, Gold and Black. This phone will run on Android 12 with ColorOS 12.1 skin on top.

In the vanilla version of Reno 8, the option of a 50-megapixel triple-camera setup will be given on its rear as a camera. It has also been revealed to have a 32-megapixel selfie camera. 80W fast-charging support will be given in this phone.

Specifications of Oppo Reno 8 Pro
120Hz OLED display will be given in Reno 8 Pro. The latest launched Snapdragon 7 Gen 1 chipset will be used in the Oppo Reno 8 Pro, and it will become the first smartphone to do so. It will run on Android 12 with ColorOS 12.1 skin on top.

Its chip can be expanded with up to 12GB of RAM and up to 256GB of storage. The phone also comes with a custom MariSilicon X chip that was found on the Oppo Find X5 Pro.

Oppo has also confirmed that the Reno 8 Pro will sport a triple-camera setup at the back with a 50-megapixel sensor as the camera. The phone will also get a 32-megapixel front camera for selfie. For power, the phone will have 80W fast-charging support.

Reno 8 Pro Plus will get a triple-camera setup with a 50-megapixel sensor, and you will also get a 32-megapixel selfie camera for selfie. In addition, 80W fast charging support will also be provided in it.