HomeMobilesFeatures leaked ahead of the launch of POCO X4 GT; Will get...

Features leaked ahead of the launch of POCO X4 GT; Will get 144Hz display, 67W fast charging – News 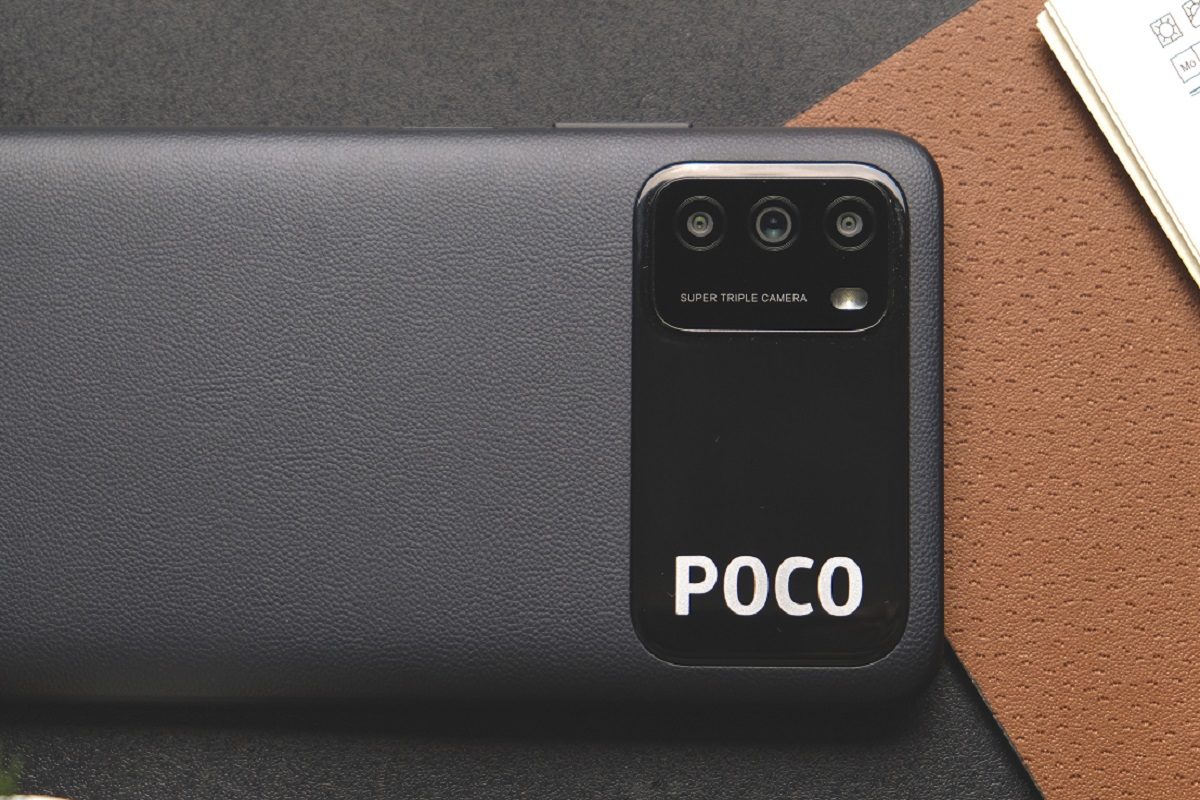 POCO X4 GT: Poco X4 GT is ready to be launched in India soon. This is being said because the phone has got BIS certification. Tipster Mukul Sharma has given this information, in which the model number of this Poco device has also been seen. Its model number on the BIS website is 22041216I. Let us tell you that the same number has also appeared on the IMEI database listing earlier, recently it has also been learned from the report that the phone has been introduced as a rebranded version of Redmi Note 11T Pro in India.

Tipster Yogtion Brar has shared some features of Poco X4 GT, in which it can be seen that its features are exactly like Redmi Note 11T Pro. It is being speculated from the listing of the phone that Poco X4 GT will be introduced in the Indian market soon. Although the company has not given any official information regarding this. The details of the features of the POCO X4 GT have already been leaked.

The POCO X4 GT will feature a 6.6-inch full-HD+ LCD panel with support for 144Hz refresh rate. This phone will work on MIUI 13 based on Android 12.