HomeTech and GadgetsFacebook brings a fun feature like WhatsApp! Now talking to friends will...

Facebook brings a fun feature like WhatsApp! Now talking to friends will happen in a pinch; know how – News 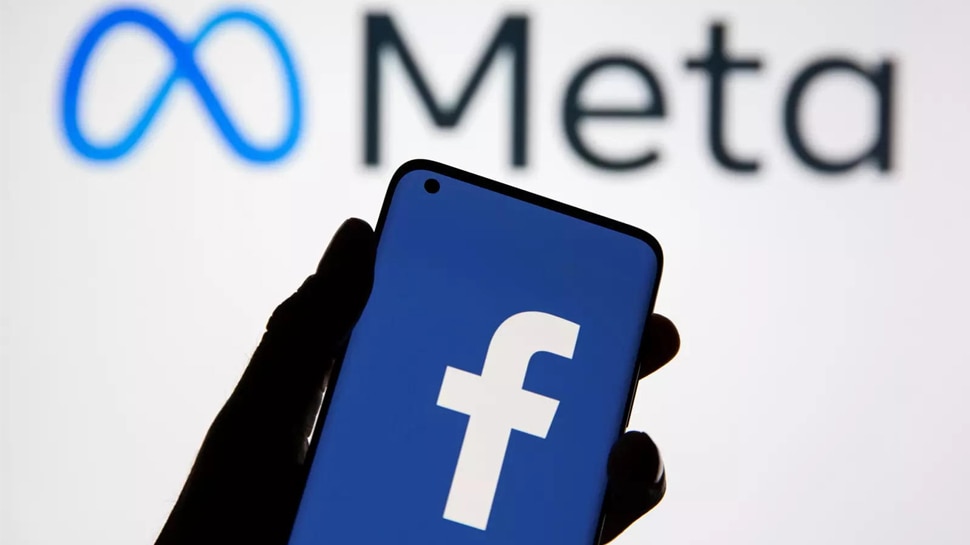 The Meta Messenger app is rolling out a dedicated tab for audio and video calls in the function bar at the bottom of Facebook. As per Engadget’s report, the new tab will appear with ‘Chats’, ‘Stories’ and ‘People’ and will open up to the user’s contacts list, along with separate buttons for voice and video calls. It’s a small change, but probably a step to make Messenger more like a messaging and calling app in the style of WhatsApp.

The report said that before the change, users had to open a separate chat thread with a friend to call them. The new features allow users to dial friends directly and can also serve as an introduction to those who are less familiar with Messenger’s calling features.

According to Meta, there has been a 40 percent increase in audio and video calling on Messenger since the beginning of 2020. It expanded the features available for its encrypted messaging earlier this year, adding responses, stickers, message-specific replies and forwarding.

The company plans to eventually make end-to-end encryption the default for Facebook and Instagram in 2023. It has added several AR effects to its video calls, allowing users to experiment with filters, masks and animations. As far as free messaging apps go, Messenger has a long list of competitors, including Google Voice, Viber, Signal and WhatsApp, which Meta bought in 2014.

Share
Facebook
Twitter
Pinterest
WhatsApp
Html code here! Replace this with any non empty raw html code and that's it.
Previous articleThis Wireless Power Bank will charge the Smartphone full at twice the speed of the charger, the price is so low that it will not be sure – News
Next articleThis therapy of Ayurveda, hundreds of years old, is a panacea for not only physical but also mental diseases.
AUTO
Auto