HomeTech and GadgetsExport configurations of Chery Omoda 5 have been revealed. They will probably...

Export configurations of Chery Omoda 5 have been revealed. They will probably be valid for Russia as well – News 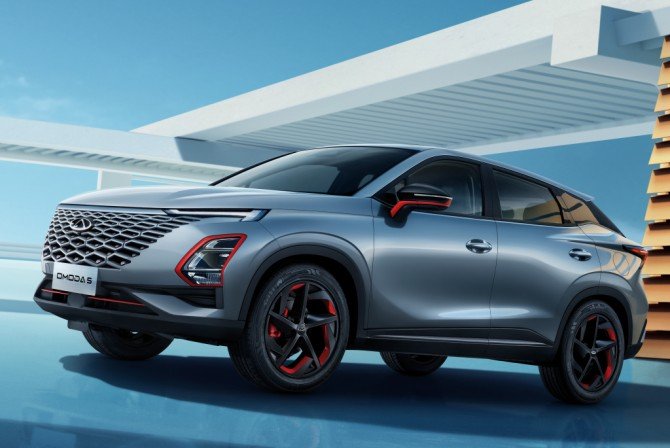 ten days ago crossover Chery Omoda 5 lit up in Moscow, and now on the profile forum of Chery owners in Russia, a couple of branded brochures dedicated to the crossover have been published in a thread with the characteristic title “Packages and prices of Chery Omoda 5 in Russia”. In one of them, configurations and engines are presented. These configurations are for export, as we are talking about the Indonesian market. From which we can conclude that in exactly the same export configurations Omoda 5 will be presented in Russia.

If this assumption is correct, then the new Chery crossover will come to us with two engines: 1.5 TGI and 1.6 TGDI. Accordingly, the first engine is included in the basic Comfort package, and the second is equipped with a Luxury car. However, there are not so many differences between them: the “comfort” lacks various driving assistants (including adaptive cruise control) and there is no wireless charging for a smartphone. Given that new technical regulation gives automakers the right to produce cars in Russia without ABS, ESP and even airbags, you can close your eyes to the lack of wireless charging in the car.

According to rumors, sales of Chery Omoda 5 in Russia will start in the summer, but in the current situation, it is hardly possible to speak with confidence about anything, especially when it comes to the launch of a completely new model. to the market, which collapsed in April by almost 80%.