HomeEntertainmentEvery time I'm put in a box, I will break it: Abhimanyu...

Every time I’m put in a box, I will break it: Abhimanyu Dassani 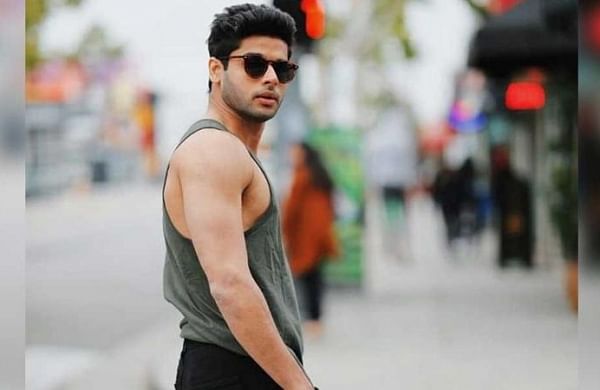 MUMBAI: Actor Abhimanyu Dassani believes it’s necessary for a performer to have “self-belief and patience” in order to avoid getting stereotyped.

The actor, whose latest release is action-comedy ‘Nikamma’, said his goal is to keep evolving with time.

“I will break the tag that people will give me. If I can do a festival film like ‘Mard Ko Dard Nahi Hota’ and give a Dharma romantic movie ‘Meenakshi Sundareshwar’ next and then a commercial hero film like ‘Nikamma’.”

“Every time I’m put in a box, I will break it. It is a long-term goal for me. One needs patience and self-belief,” the actor told PTI in an interview.

In his time in the film industry, Dassani has given numerous auditions and the actor said the process is an adventure that helps him refine his skills.

“For me, giving an audition is performing. I enjoy the process. I believe I have a long way to go till I reach a stage where my name is enough. Until then, it is an adventure I will like to take with a smile , he added.

The actor said he even bagged Sabbir Khan-directed ‘Nikamma’ through an audition. Billed as an action entertainer, the movie also starring Shilpa Shetty and Shirley Setia, revolves around a young, jobless, carefree boy (Dassani) and his love-hate relationship with his sister-in-law (Shetty).

The film is scheduled to be released sometime this year. “I am happy with the work that I am doing. I do not plan things, I believe in slow and steady wins the race,” he said.