HomeAutoEven the “tattered” Lada Granta cannot be released on time - ... 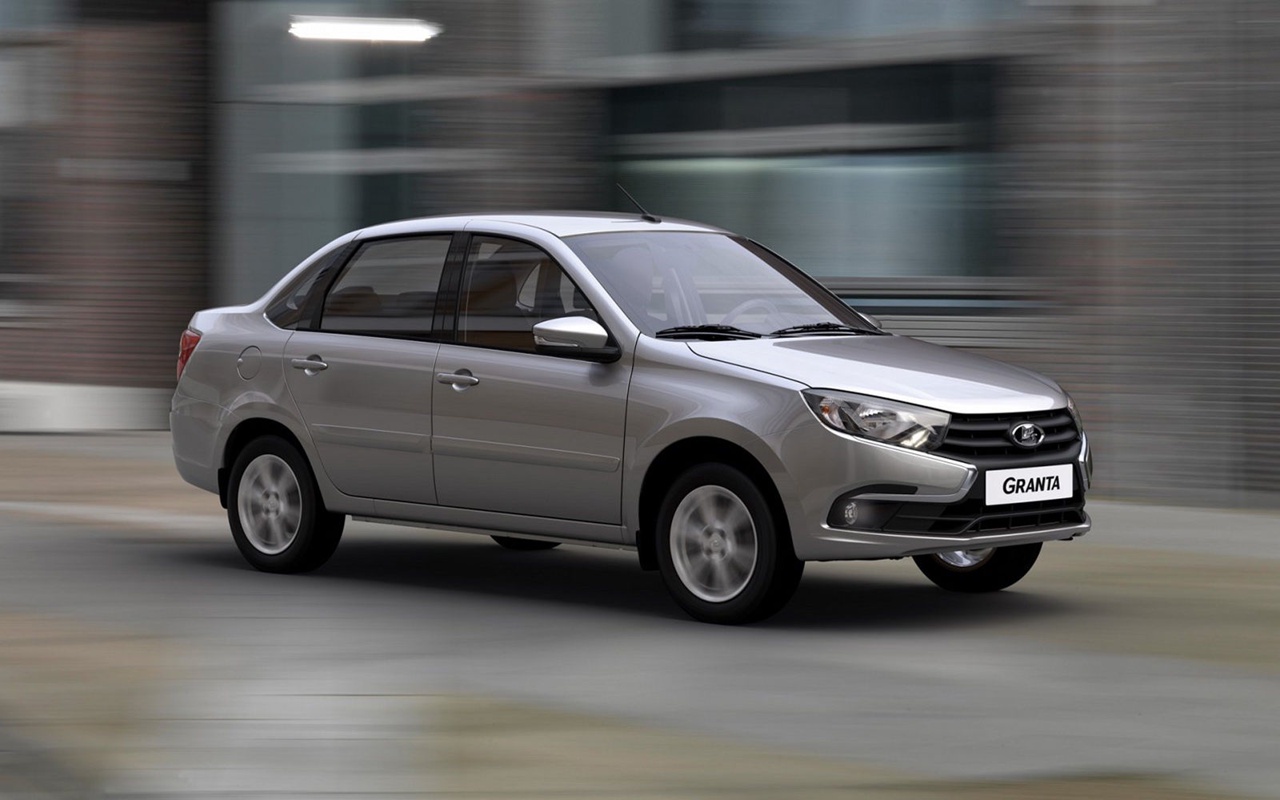 As Atypical AvtoVAZ reports on the VKontakte social network, AvtoVAZ expects to start accepting dealer applications for a simplified Lada Granta in July, which in one of the first reviews called “ragged”.

It turns out that now AvtoVAZ plans to start deliveries with a minimum number of foreign components a month later than originally planned. Prior to this, the source talked about June.

With the release of simplified configurations, AvtoVAZ expects to start assembling at least 30,000 vehicles per month. This is comparable to “pre-crisis” volumes. But AVTOVAZ intends to continue the production of the previous versions. Their assembly volumes will be determined primarily by the availability of components, as well as market demand.

So far, the plant has produced 7 such vehicles. All of them are intended for certification tests, which will open the way for decontenting to the market.

This version will lose many basic electronic systems, including ABS and ESP, and the ERA-GLONASS complex. It should also receive a significantly simplified engine control unit, and the level of “purity” of its exhaust will decrease from the current Euro-5 eco-class to Euro-2.

Earlier it was reported that AvtoVAZ, due to a shortage of components, has not yet been able to start production. Another order “On idle time from May 23 to May 27, 2022” was signed.