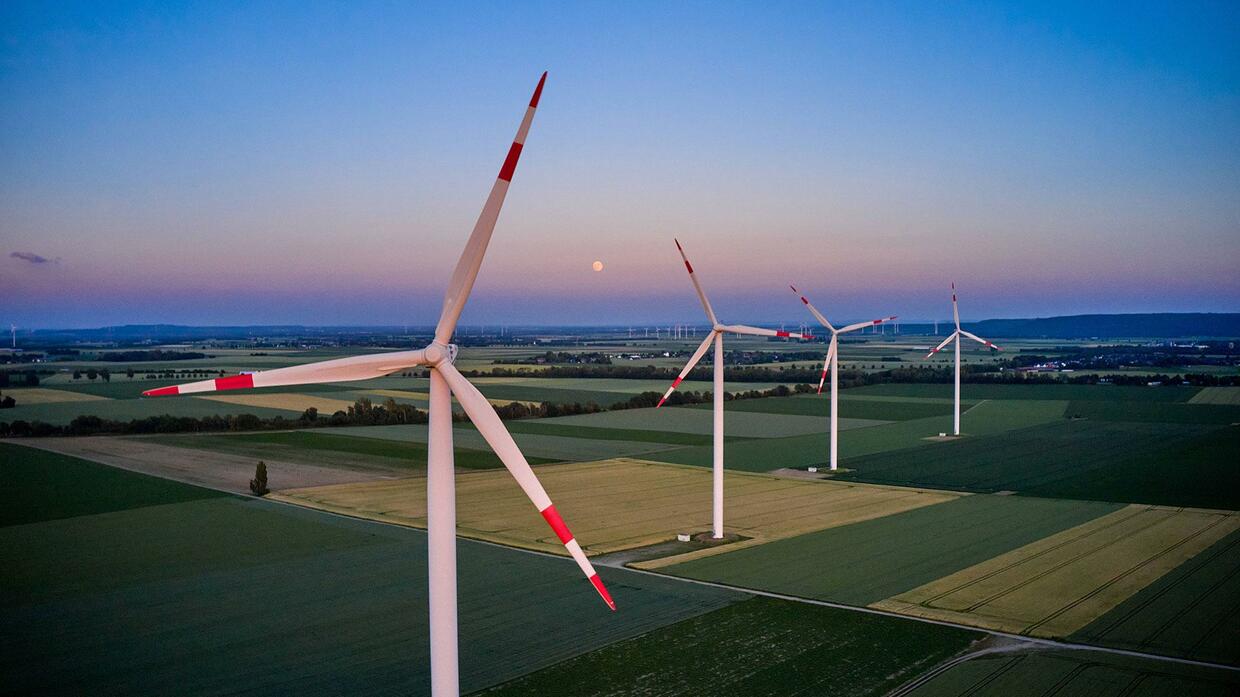 Two percent of Germany’s total area should be reserved for the construction of wind turbines by 2032. In order to achieve this, Economics Minister Robert Habeck (Greens) is now setting concrete and legally binding targets for all federal states. For example, Hessen is to designate 2.2 percent of its areas for wind power, Bavaria 1.8 percent. There are only significantly lower targets for the three particularly densely populated city states, which are to build 0.5 percent of their area with wind turbines. The first interim targets must be reached by 2026, and the final sum by 2032. And who doesn’t make it? It will certainly be overwhelmed with wind turbines, according to the threat: then all restrictions will no longer apply, and the entire federal state would then be a wind power zone.