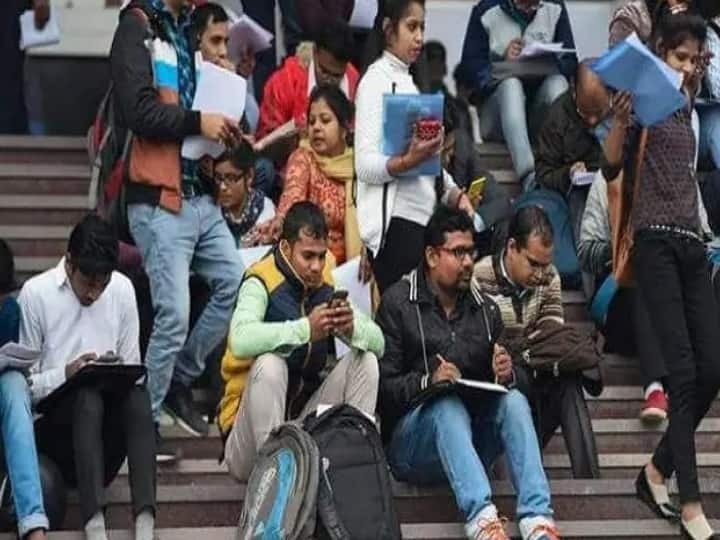 This is the reason for the low unemployment rate of Chhattisgarh
Due to the unemployment rate of Chhattisgarh, the implementation of decisions is believed to be timely. In the last three and a half years, the government’s emphasis has been on schemes that balance the urban and rural economy and create new employment opportunities in the state. The situation started to change with the release of farmers from debt and waiver of pending irrigation tax. After this, Rajiv Gandhi Kisan Nyay Yojana, Godhan Nyay Yojana, Suraji Gaon Yojana, Narva-Garva-Ghurva-Bari Program, Rajiv Gandhi Rural Landless Farmer Nyay Yojana, formulation of new industrial policy, better system of collection of forest and agricultural produce, produce Processing and value addition was done at the local level.

Apart from this, establishment of rural industrial parks in Chhattisgarh, increase in the collection rate of minor forest produce and purchase of 65 types of minor forest produce on support price, increase in the remuneration rate of tendu leaf collection, agriculture status to fish farming and lac production, traditional craftsmen, weavers And many steps were taken like encouragement of entrepreneurs, establishment of C-Mart in every district.