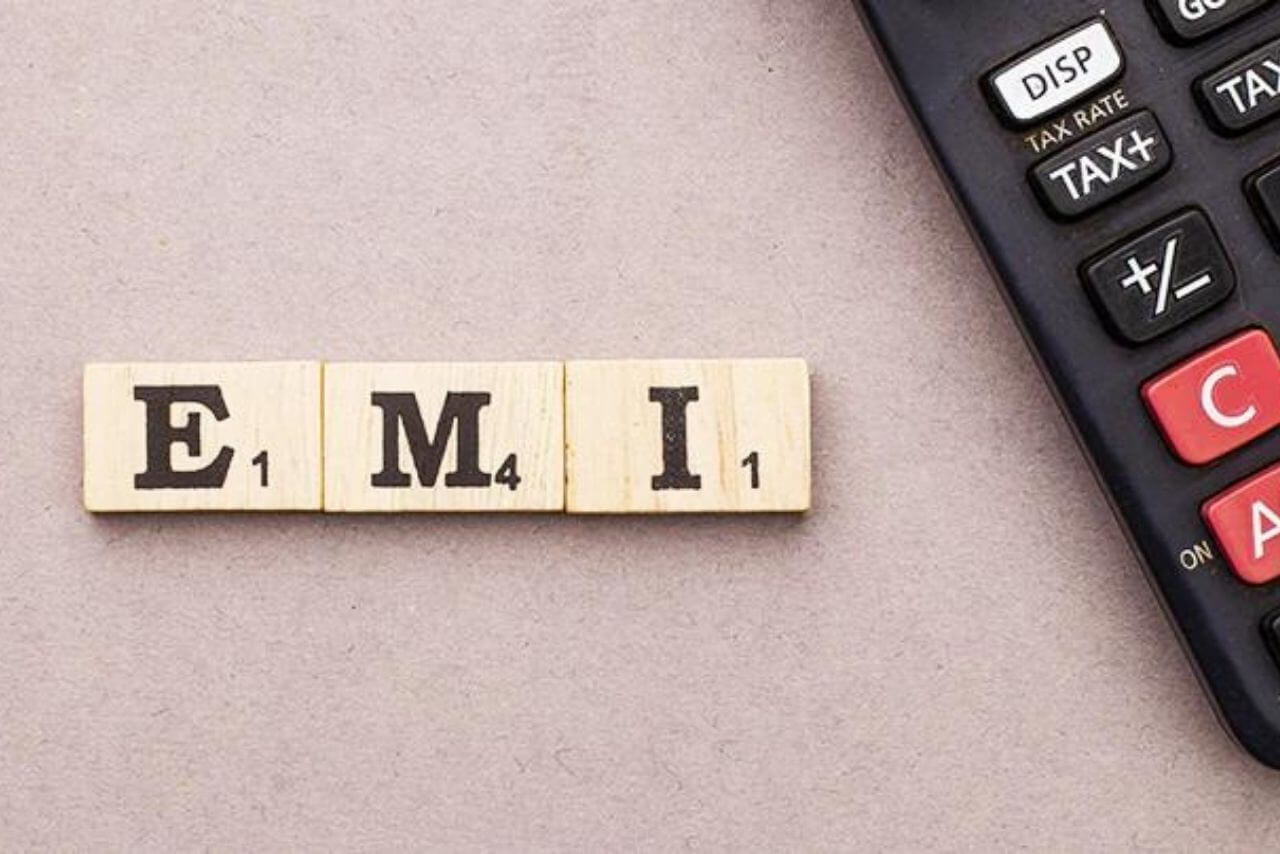 Home, auto and other loan EMIs will rise after the Reserve Bank of India (RBI) on Wednesday raised the key interest rate by 50 basis points, the second increase in five weeks, to rein in a rise in prices that was seen continuing to hurt consumers in the near term.

The increase in lending rate or the repurchase rate (repo) by 50 bps — the biggest in more than a decade — to 4.90 per cent comes on the back of a 40 bps hike last month at an unscheduled meeting that kicked off the tightening cycle.

Simultaneously, the pandemic-era accommodative stance was dropped, which meant more hikes may be in the offing to tame inflation that since the start of the year has been hovering above the central bank’s upper tolerance limit.

“Inflation has steeply much increased beyond the upper tolerance level (of 6 per cent),” RBI Governor Shaktikanta Das said while announcing the bi-monthly monetary policy. “Upside risks to inflation as highlighted in last policy meetings have materialized earlier than expected.” The RBI raised its inflation forecast for the current fiscal (April 2022 to March 2023) to 6.7 per cent from 5.7 per cent earlier on the expectations of prices staying above the 2-6 per cent tolerance band in the first three quarters (till December- end).

The law mandates that the central bank will have to explain in writing to the government the reasons for failing to keep inflation within the targeted band if prices were to stay above 6 per cent for three straight quarters. It also has to suggest remedial measures to bring prices under control.

“We have dropped the word (accommodative) but we remain accommodative and that is mainly to give more clarity to the market,” he said.

The Monetary Policy Committee (MPC), however, retained its economic growth projection at 7.2 per cent.

While food, energy and commodity prices remain elevated, it is suggested that most of the excess inflation is due to global/supply-side factors. Retail inflation in April accelerated to 7.79 per cent from a year earlier.

Das said 75 per cent of the 100 bps increase in the inflation forecast is on account of a spike in food prices which are due to the war in Ukraine.

“The war has led to globalization of inflation,” he noted.

The rate hike on May 4 and on Wednesday came after the RBI held the interest rate at a record low of 4 per cent for 11 consecutive times.

Das mentioned that even after the hikes, the policy rate is below the pre-pandemic level of 5.15 per cent.

RBI slashed the repo rate by a cumulative 250 basis points since February 2019 to help revive the growth momentum. This included a 115 bps cut between March 2020 and May 2020 to soften the blow from the COVID-19 crisis.

“There are domestic challenges and larger ones are there in the global scenario. Whatever it takes for monetary and fiscal authorities, those actions are being taken. We (are working) to moderate the inflation (and) at the same time keep the growth efforts as earlier,” Seth told reporters.

Suman Chowdhury, Chief Analytical Officer, Acuité Ratings & Research, said, “We believe that more rate hikes are likely in the next 2-3 policy meetings given that RBI has revised its headline inflation forecast sharply upwards.” “However, the extent of the subsequent hikes will depend on the inflation print over the next few months, the performance of the monsoon and its impact on the food prices as also on the effectiveness of the price control measures taken by the government.” Dhiraj Relli, MD & CEO, HDFC Securities, said while a revisit of the pre-COVID repo rate of 5.15 per cent over the next 1-2 meets is a given, most economists expect this to go above that level.

Urban cooperative banks have also been allowed to offer doorstep services to customers.

The limit for e-mandate on cards for recurring payments like subscriptions, insurance premia and education fees has been enhanced from Rs 5,000 to Rs 15,000 per transaction.

The RBI proposed to allow the linking of credit cards to UPI. To start with, Rupay credit cards will be enabled with this facility.

Share
Facebook
Twitter
Pinterest
WhatsApp
Html code here! Replace this with any non empty raw html code and that's it.
Previous articleIf the budget is up to 4 thousand, then these are the best TWS Earbuds, take a look before buying – News
Next articleBharat Petroleum will not go into private hands, the company closed the data center on the refusal of the government – News
AUTO
Auto