HomeTech and GadgetsElon Musk punished for speaking up! SpaceX terminated many of its employees...

Elon Musk punished for speaking up! SpaceX terminated many of its employees – News 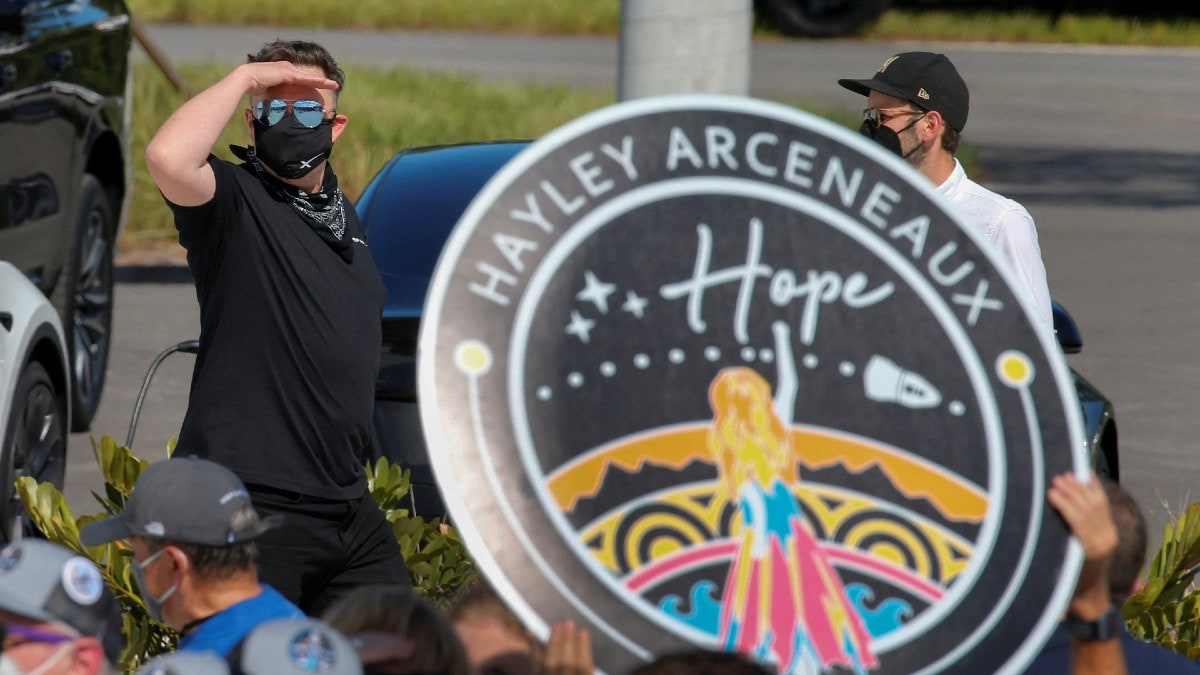 In a major move, SpaceX has fired employees who criticized the behavior of the company’s CEO Elon Musk. Also helped in writing and distributing an open letter. The New York Times has said this in its report. However, it is not yet clear how many employees have been fired. Media reports claim that SpaceX President Gwynne Shotwell has told in an e-mail that the company has terminated several employees while investigating the letter case. SpaceX has not said anything about this matter yet.

According to a Reuters report, a group of SpaceX employees spoke about Elon Musk’s behavior in an internal letter to executives. It also said that SpaceX should separate itself from Elon Musk’s personal brand. The letter was said to hold all leadership equally responsible for making SpaceX a better place to work. Also respond equally to unacceptable behavior.

Significantly, Elon Musk remains in the headlines for his outspokenness. A day earlier, he had an encounter with Twitter employees as well. He had put his opinion in front of the employees on many issues. This was his first interaction with employees since the decision to buy Twitter for $44 billion. In this, while addressing the employees, Musk gave his opinion on 5 topics including ‘freedom of speech’. Now a day later, SpaceX employees who criticized his behavior were shown the way out of the company.

Talking about some more news related to Elon Musk, an investment of cryptocurrency DodgeCoin, popularly known as Mime Coin, has sued Musk for Rs 20 lakh crore. It is said that this case filed in a US court will probably be the case with the largest amount. Elon Musk has been accused of using a pyramid scheme to market his cryptocurrency. Musk’s companies Tesla and SpaceX have also been made partners in the case.

Share
Facebook
Twitter
Pinterest
WhatsApp
Html code here! Replace this with any non empty raw html code and that's it.
Previous articleOfficial match ball for 2022/23 Premier League campaign unveiled
Next articleGlobal Markets: Due to recession, there is panic in the global market, the decline in the Indian market also continues. – News
AUTO
Auto