HomeAutoElectric vehicles will be sold at the cost of ICE vehicles in...

Electric vehicles will be sold at the cost of ICE vehicles in just one year, Nitin Gadkari gave information – News 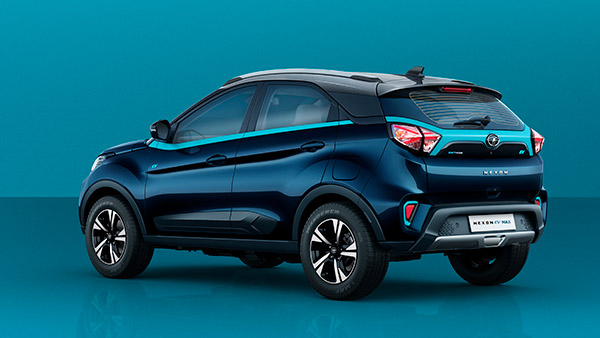 Transport Minister, Nitin Gadkari has said twice before that the prices of electric vehicles will come down. However, the thing to think about is that nothing like this has happened so far. Now the Transport Minister has once again reiterated his point that the price of electric vehicles will be equal to that of petrol vehicles.

At the same time, he also said that this would be done within a year. Nitin Gadkari, Road Transport and Highways of India said that “I am trying… Within a year the price of electric vehicles will be at par with the price of petrol vehicles in the country and we will save money spent on fossil fuels “

He said that the government is already trying to aggressively promote green fuel. Let us tell you that this is not the first time that Nitin Gadkari has said something like this. He had said this first in March 2021 and then in March 2022 as well.

Let us tell you that there is a huge price difference between the electric and internal-combustion engine powered versions of the vehicles sold in the Indian market. For example, the most affordable electric car in the Indian market so far is the Tata Tigor EV of indigenous car maker Tata Motors.

From these examples you can see that the reduction in their prices is around 50 percent. This is because due to the cost of batteries, their prices increase. The technology is still relatively new and manufacturers need to do a lot of research and development before launching the product in the market.