HomeTech and GadgetsE ink screen, 64 GB of memory and no Hi-Fi sound, but... 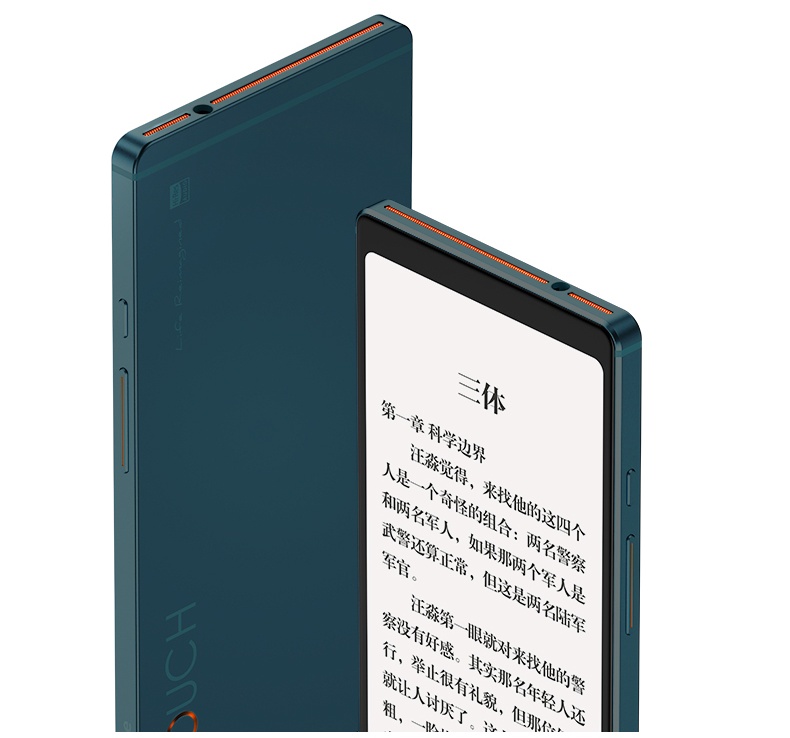 One month after release Hisense Touch audio player and high-quality sounds, HiSense introduced a new model – HiSense Touch Lite. This is a simplified and cheaper alternative.

The HiSense Touch Lite has a 5.84″ backlit E Ink display with adjustable color temperature. The screen displays data in grayscale. The player has an eight-core Qualcomm processor with a frequency of 1.8 GHz, 2 GB of RAM and a 3000 mAh battery. The novelty also has USB 3.1, stereo speakers, a headphone jack and an aluminum case. The operating system is HiSense Touch OS based on Android 11.

The differences are that the older model has an ESS ES9038 digital-to-analog converter and an ES9603 amplifier, which provides support for 384 kHz / 32-bit sound. The younger model has a simpler sound subsystem. It also has only 64 GB of permanent memory, and charging supports an output power of 10 W (the older model has 50 W).