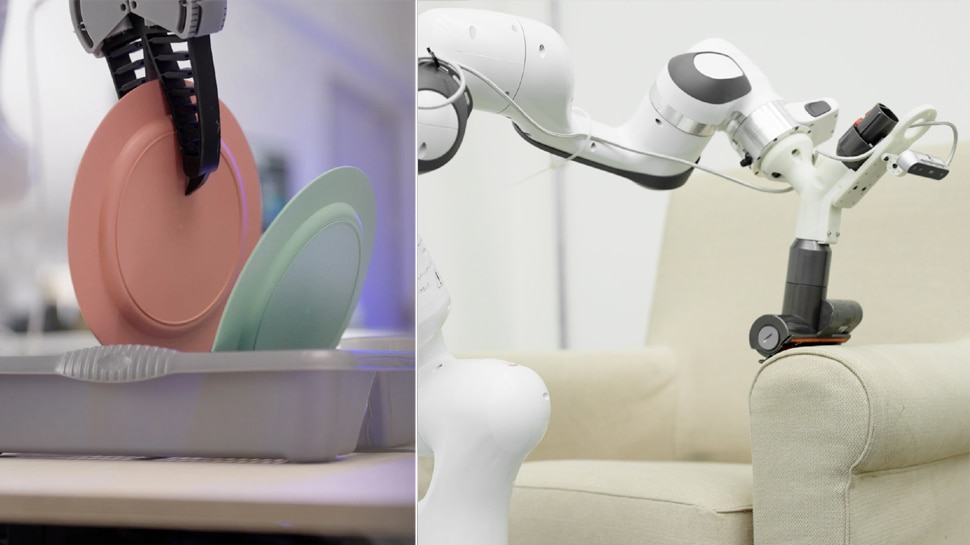 We keep maids for cleaning the house. Washing dishes or cleaning the house. Everything needs a med. But Dyson has made everything easy. Dyson is a British company that specializes in premium home appliances including vacuum cleaners, air purifiers and supersonic hairdryers. Now he is moving forward in robotics. After pizza maker robots and automatic bartenders, now comes the domestic help. This time, it’s Dyson that’s driving the project, along with a new robotics division that’s growing rapidly. Now Dyson has also presented a video of the prototype.

Dyson will do all the household chores

Dyson unveiled his work on these intriguing robots at the International Conference on Robotics and Automation (ICRA) in Philadelphia. The manufacturer is proving to be overly ambitious, and wants to develop a robot capable of performing many household tasks on its own. For example, it can grab any objects and remove or clean them. It also includes dishwasher.

Despite sharing this short video, Dyson remains somewhat mysterious about the status of his progress. If these robots can one day be used in our homes, they will probably first be introduced in professional settings, for example, in the restaurant sector. In the meantime, Dyson is looking to recruit several hundred experts to help develop these solutions.

Headphones have created a sensation

Note that Dyson created a sensation earlier this year by introducing the first audio headphone that also acts as an air purifier. Apart from reducing noise pollution, these headphones also promise protection from gases, allergens, viruses and other fine particles. However, it is not expected to release before 2023.