HomeEntertainment'Doctor Strange in the Multiverse of Madness' to stream on Disney+ Hotstar... 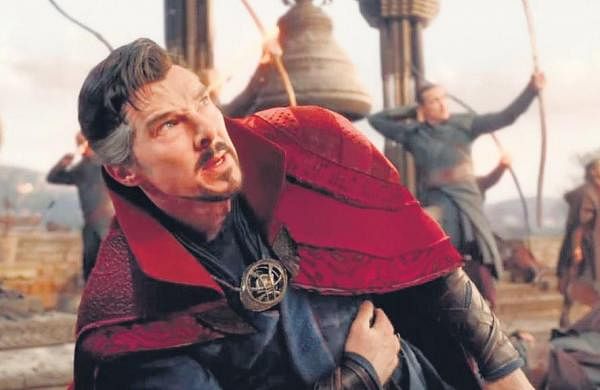 MUMBAI: Benedict Cumberbatch-starrer “Doctor Strange in the Multiverse of Madness” will start streaming on Disney+ Hotstar from June 22.

In an Instagram post on Thursday night, the streaming service said the film will be available on its platform in five languages ​​– Hindi, Tamil, Telugu, Malayalam, Kannada and English.

“Marvel Studios’ Doctor Strange in the Multiverse of Madness streams from June 22 in Hindi, Tamil, Telugu, Malayalam, Kannada and English,” the post read.

Directed by Sam Raimi, the movie is a sequel to 2016’s “Doctor Strange”, which introduced Cumberbatch as Stephen Strange aka Doctor Strange in the Marvel Cinematic Universe (MCU).

The movie follows Doctor Strange as he tries to contain the aftermath of the multiverse-fracturing spell he cast in the 2021 hit film “Spider-Man: No Way Home” — which caused villains from across the multiverse to spill over into the central MCU timeline.